The Chief Ladiga Trail has been an ongoing project for the City of Anniston, Alabama and the residents of Calhoun County for many years.  As the state’s first rails to trails venture, the Chief Ladiga Trail presently extends from the Michael Tucker Park area of North Anniston and traverses the towns of Weaver, Jacksonville, and […]

Some of the Best Restaurants in Oxford 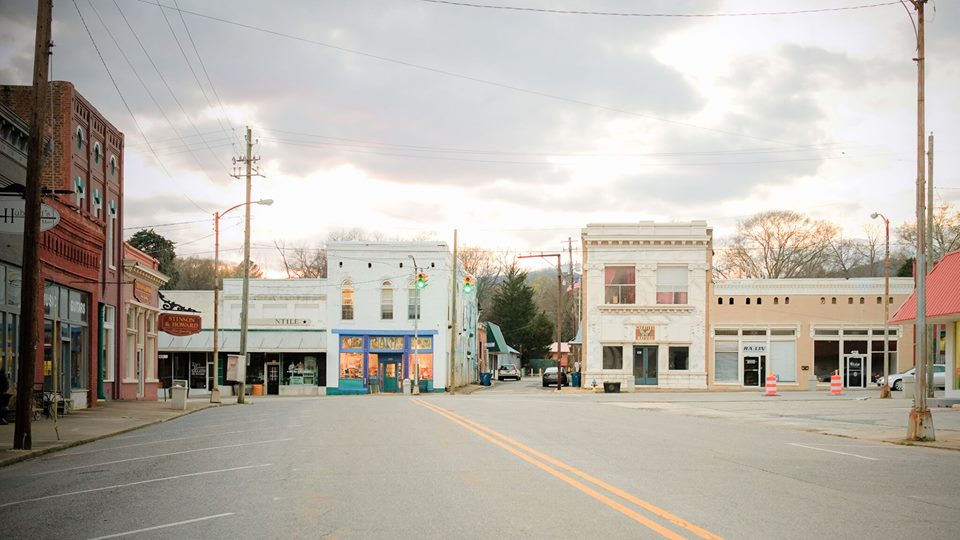 The Interstate 20 corridor runs directly through Oxford, Alabama in southern Calhoun County.  Travelers from across the region and, indeed, the entire country pass through the city on their way to points East and West.  As a result many franchise restaurants have sprung up around the town and offered many culinary options for commuters and […]

Some of the Best Restaurants in Jacksonville 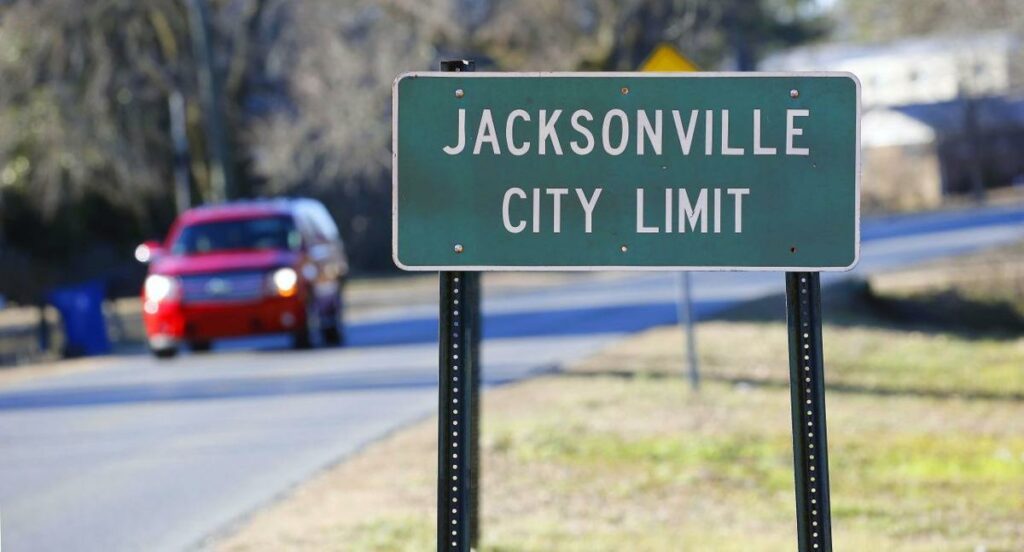 Jacksonville, Alabama is located on Highway 21 in the foothills of the Appalachian Mountains in northeast Calhoun County.  The metropolitan area lies between the cities of Anniston to the South and Piedmont to the North.  The city is home to Jacksonville State University and as a consequence has a varied demographic makeup and is home […]

Some of the Best Restaurants in Anniston 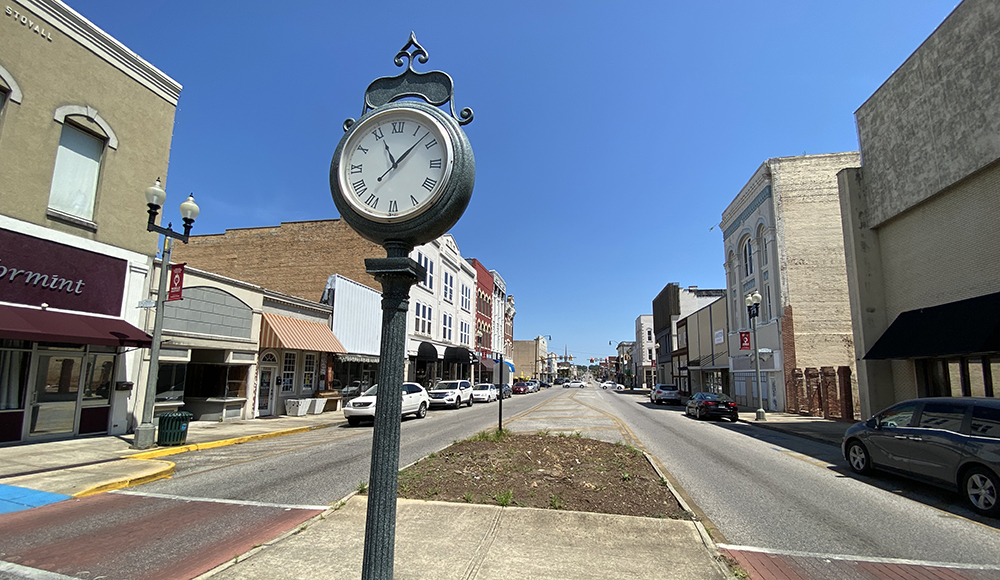 Anniston, Alabama is the county seat of Calhoun County and was incorporated on July 3, 1883.  Since its settlement in April of 1872 the city has grown to a population of over 20,000. Located on Highway 21 just North of Oxford and several miles South of Jacksonville, the town has all the amenities of  most […] 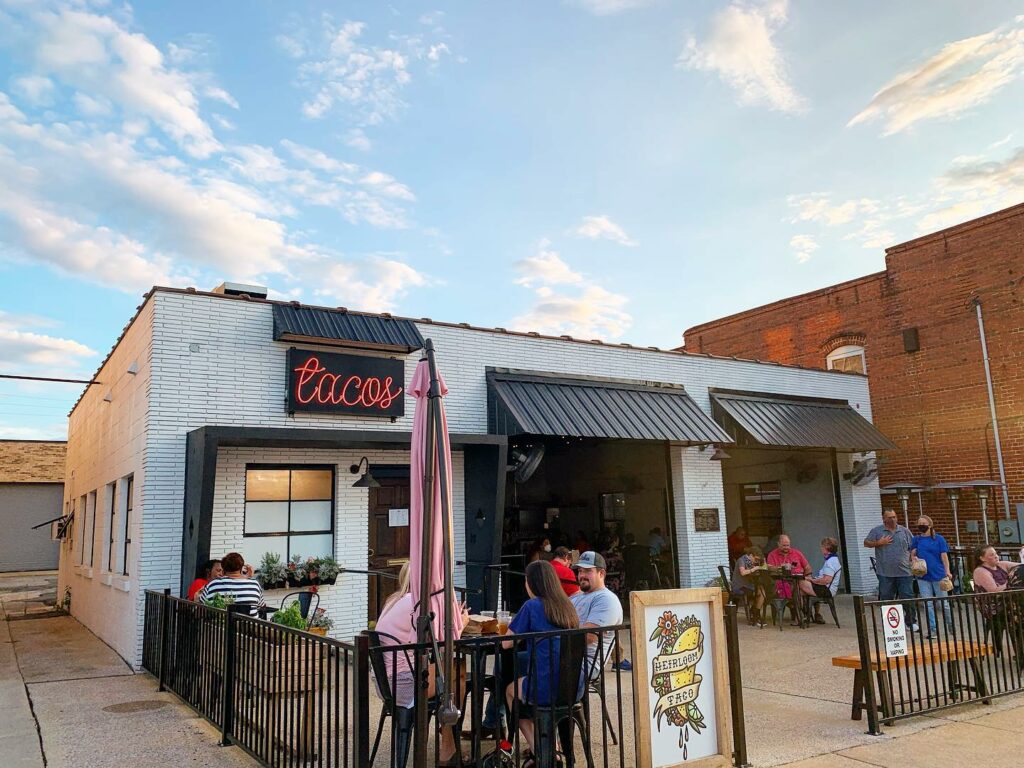 By Kelsey Butler  Jacksonville’s newest taco joint plans to add breakfast to their menu and invite vendors in for a Farmer’s Market of sorts. Heirloom Taco is located in the old fire station at 111 Ladiga Street SE, right off the square in Jacksonville.  The hybrid style eatery is a mix between a restaurant and […] 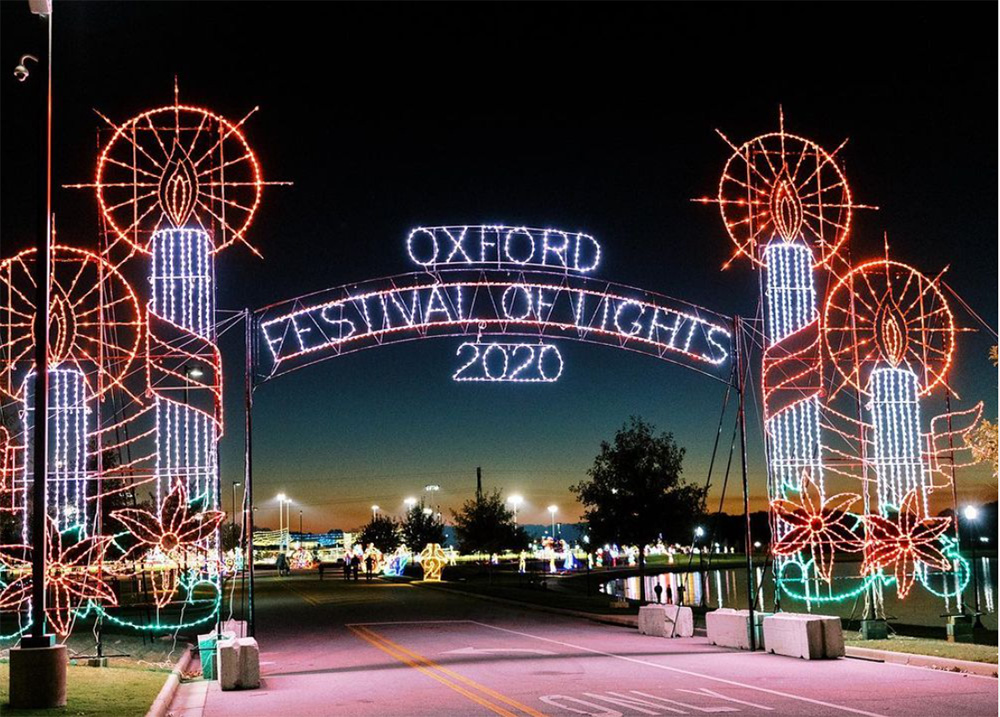 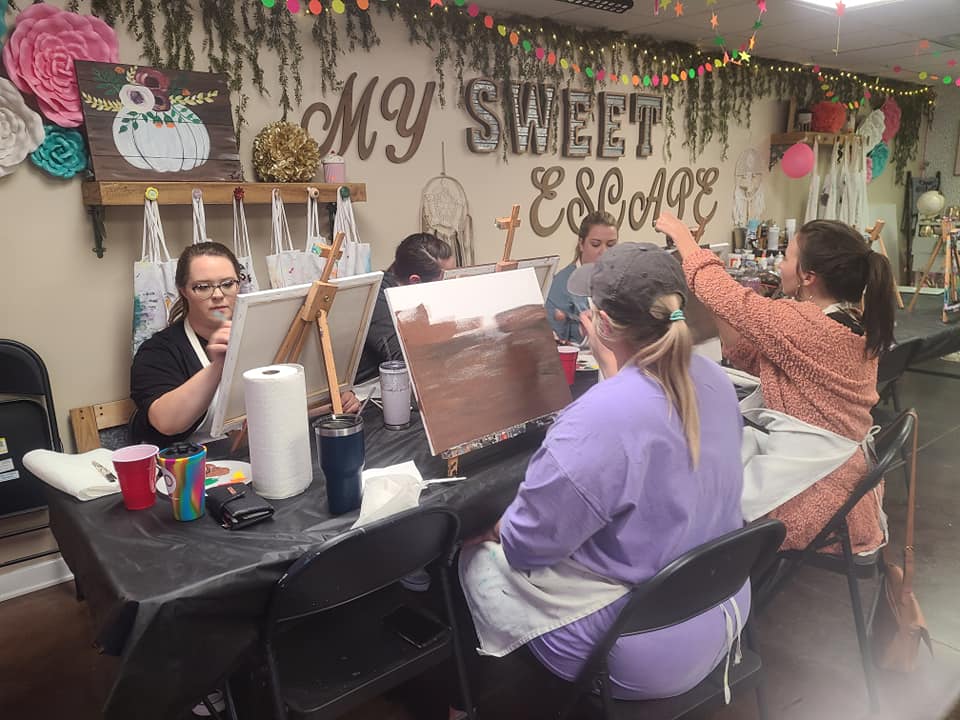 By Kelsey Butler  Paint Parties and Art by Tiffany Beal Local artist Tiffany Beal found her “sweet escape” in art and has turned her passion into her business.  Beal has been hosting paint parties in and around Piedmont, where she lives, for five years. She travels to homes for private parties and holds classes for […]

by Kelsey Butler A hot meal isn’t the only thing you’ll discover at the Anniston Soup Bowl, 301 West 15th Street. You’ll also find smiling faces, fellowship, and friendship. Serving approximately 700 meals a month, the staff and volunteers at the Soup Bowl say it is a community effort to feed the hungry.  The Soup […]