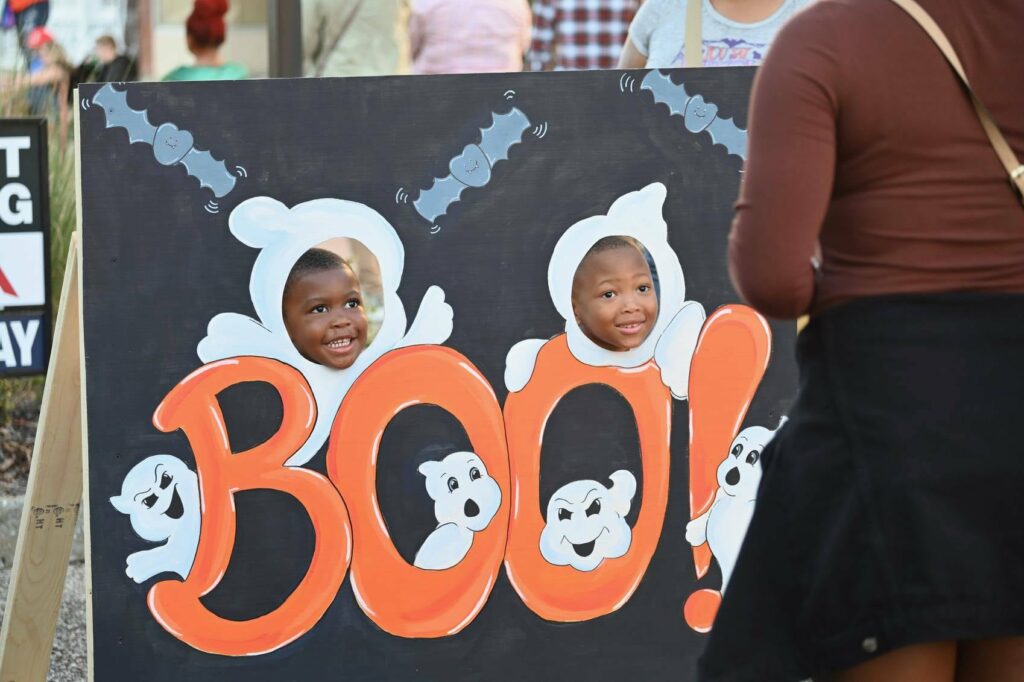 It’s the “spookiest” time of the year again!  Halloween is flying in on its broomstick fast, and ushering in a slew of opportunities to enjoy tricks, candy treats, and dress-up.  Make sure that you don’t miss out on all the fun things happening in Calhoun County by taking a look at our list of what’s […]

It may still feel like summer (and all its hotness) is holding on for dear life here in Calhoun County, but that crisp coolness, the scent of pumpkin spice, and all things gold, orange, and red are inevitably heading our way.  Fall is here!  It’s time to get in that Autumn state of mind, and […]

Local talent abounds in Calhoun County, but there’s a certain standout act that deserves a shout-out.  Highland Groove has been a prominent musical fixture around Anniston, Oxford, and surrounding cities of Calhoun County for the past two years, but their evolution dates back much further.  Two key members of the band, Nick Preston (bass, vocals) […] 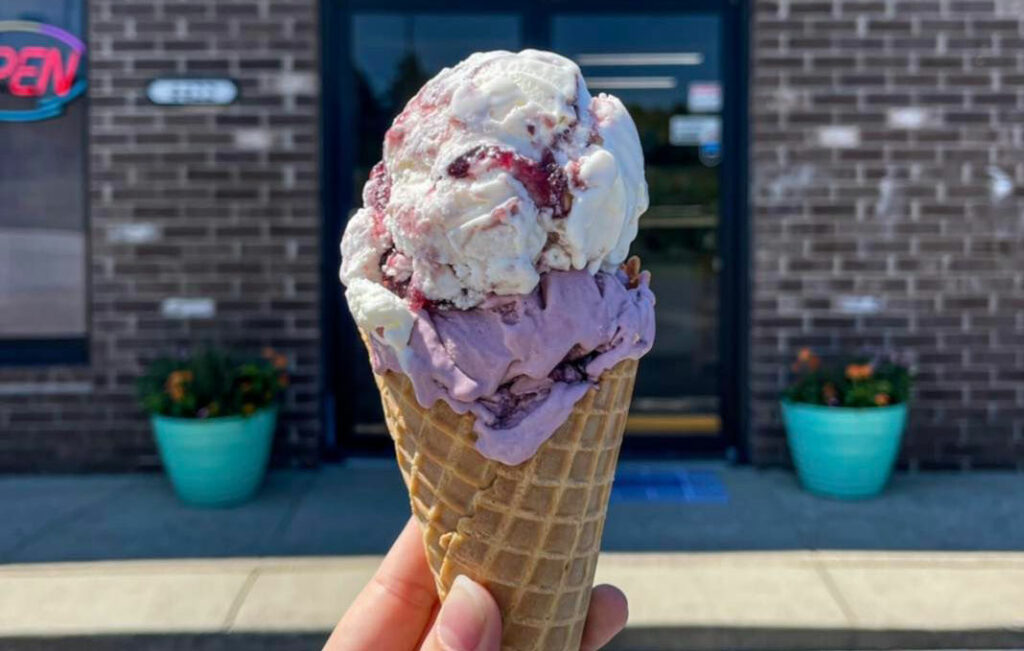 Every town needs a good old fashioned ice cream shop.  Unfortunately, Anniston, Alabama didn’t officially have one…until now!  The latest attraction in town that is sure to tickle your sweet tooth is the Angel Cakes Creamery at 4422 McClellan Blvd.  For locals familiar to the area, it’s located in the Sumerall Mall next to Kolectic […]

Get ready for the premier culinary competition in Calhoun County.  Anniston’s Fourth Friday will be presenting the 2nd Annual CHOPPED Cooking Competition this Friday evening, August 26 from 6-9 pm.  Witness four local head chefs and their assistant sous chefs as they compete for the ultimate prize–a customized chopping board awarded by Downtown Anniston. CHOPPED […]

Breakfast (and More) is Served at Hubbard’s Off Main 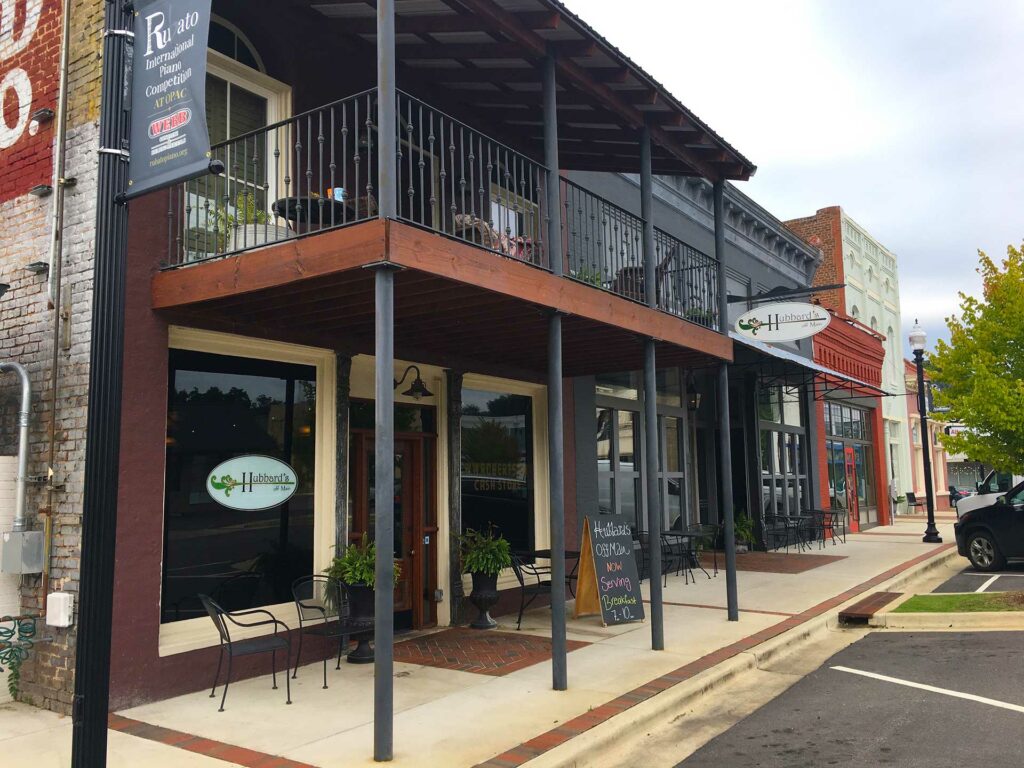 Since its doors opened in December of 2013, Hubbard’s Off Main has established a reputation for serving savory classic Southern cuisine in a setting that celebrates the antiquity of historic downtown Oxford.  Every piece of furniture, as well as every picture hanging on the original brick walls of the two dining rooms, has its own […]

If it’s one thing that the “South” is renowned for, it is the famous home-style cuisine.  We know that if you’re a native, you’ve tasted the best of the best Southern dishes at family reunions, potlucks, and more.  The draw of this food is the delicious down-to-earth flavors of a grandma’s, mom’s (or even dad’s) […]

If you are looking for some thrilling (and possibly chilling) entertainment of the combative kind for family, friends, or members of an organized group,  you’ll be in the right zone at Combat Park, a unique militaristic adventure park tucked away in Eastaboga, Alabama.  Not only can you take part in Airsoft and Paintball, but Combat […]

Article by Abby Parks Summer has been a blast, and it is not completely over…but before you know it (literally within 2-3 weeks), your kids will be back in school!  Many of you may have ticked multiple back-to-school items off your list with the past tax-free weekend.  But for those of you that still need […]

Get Ready for the 41st Annual Woodstock 5K

Article by Abby Parks The Woodstock 5K, now in its 41st year, is not only one of the oldest continuous foot races in the Southeast–this year’s race has been named the RRCA (Road Runners Club of America) Alabama State 5K Championship for 2022.  With a USATF certified course dubbed “difficult” for its challenging hills, the […]