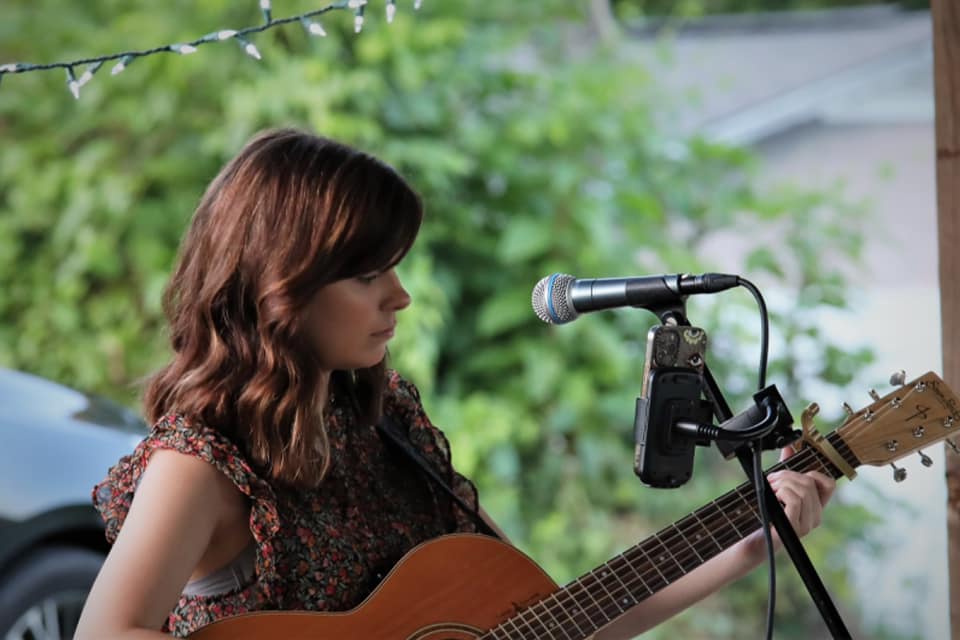 I had the opportunity to chat with Reese Burke, a local singer-songwriter who is charming the ears off of folks in Calhoun and Cleburne Counties with her silky, soulish voice and heartfelt lyrics. Whether it’s a cover song by Taylor Swift or Harry Styles, or an original tune such as her stirring “Searching,” Reese Burke […]

Local talent abounds in Calhoun County, but there’s a certain standout act that deserves a shout-out.  Highland Groove has been a prominent musical fixture around Anniston, Oxford, and surrounding cities of Calhoun County for the past two years, but their evolution dates back much further.  Two key members of the band, Nick Preston (bass, vocals) […]

In the Spotlight: Steve’s Rare and Vintage Guitars

Article by Abby Parks Like the Eagles, who famously crooned, “There’s a new kid in town,” we at Calhoun County Insight would like to spread the word about a unique new business opening its doors Friday, July 1 on Noble Street in the heart of historic downtown Anniston.  Steve’s Rare and Vintage Guitars is much […]

Some of the Best Live Music Shows in Oxford, AL 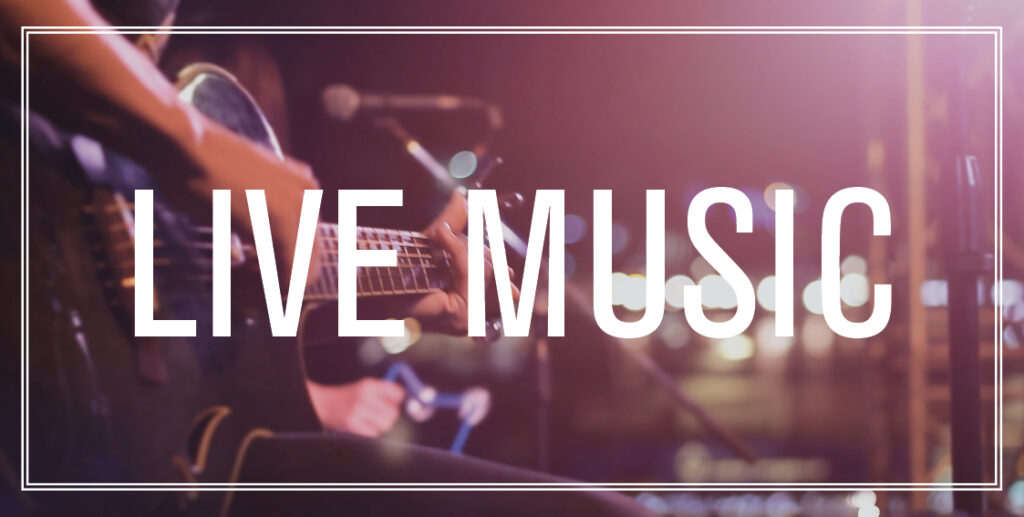 Sometimes we want to go to a relaxing event where slow music is playing, wine is in plenty, and we can forget ourselves for a while. At other times, we want to go to a concert where we will dance our frustrations away as we gyrate to our favorite music and let our inhibitions go. […] 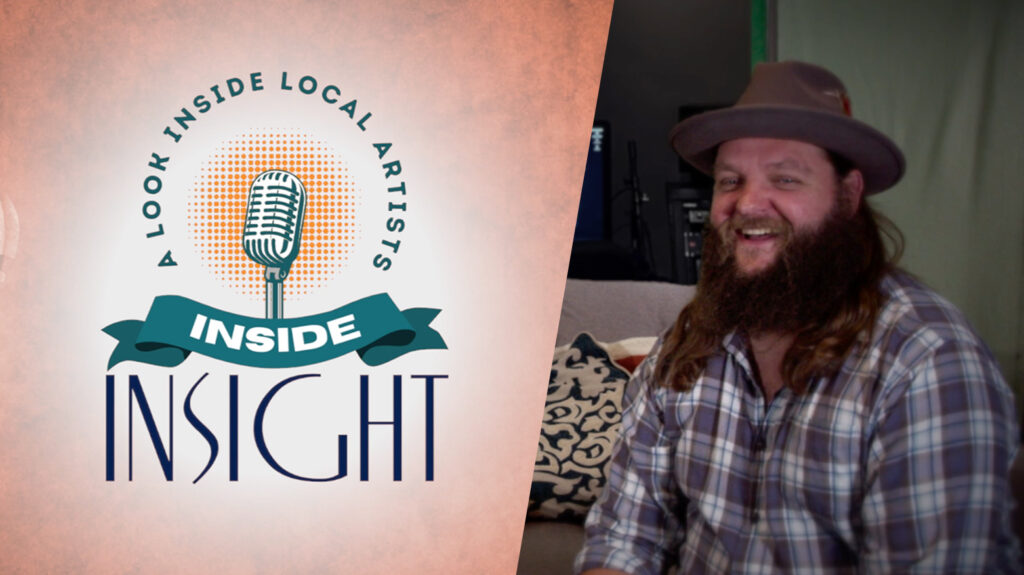 Episode 1: For our first episode we hung out with local artist Brandon Butler and talked about his new single Spread Our Wings, among other things. Enjoy! You can get Spread Our Wings on all music platforms just follow this link. https://youtu.be/oYMKlljPNp8 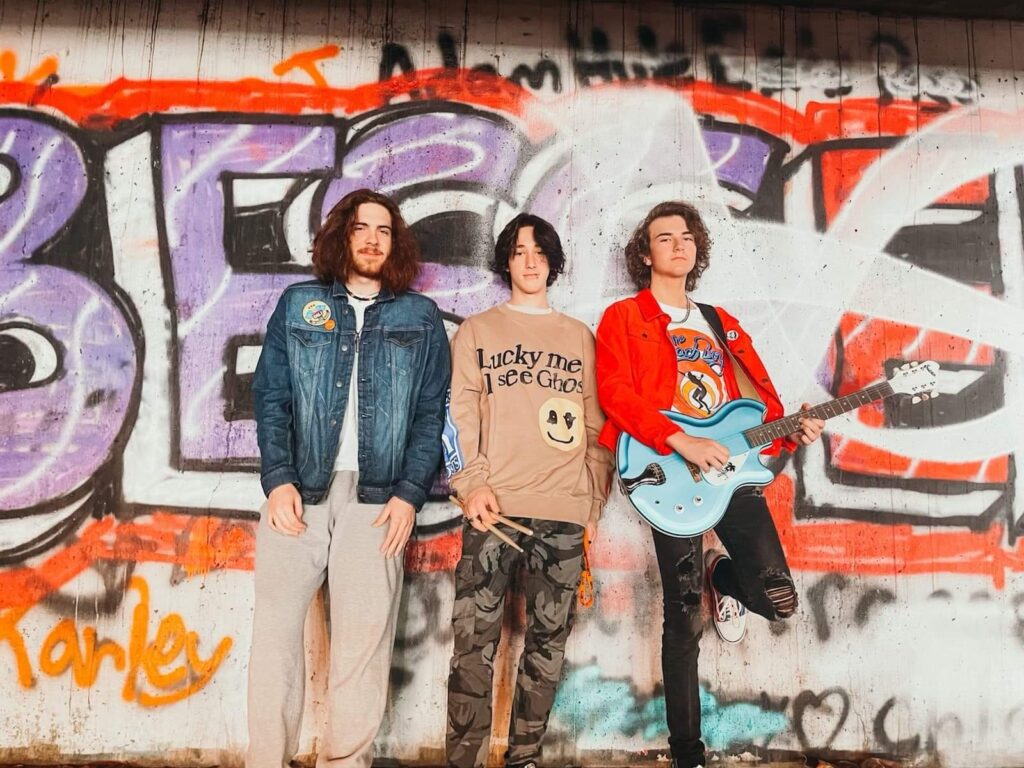 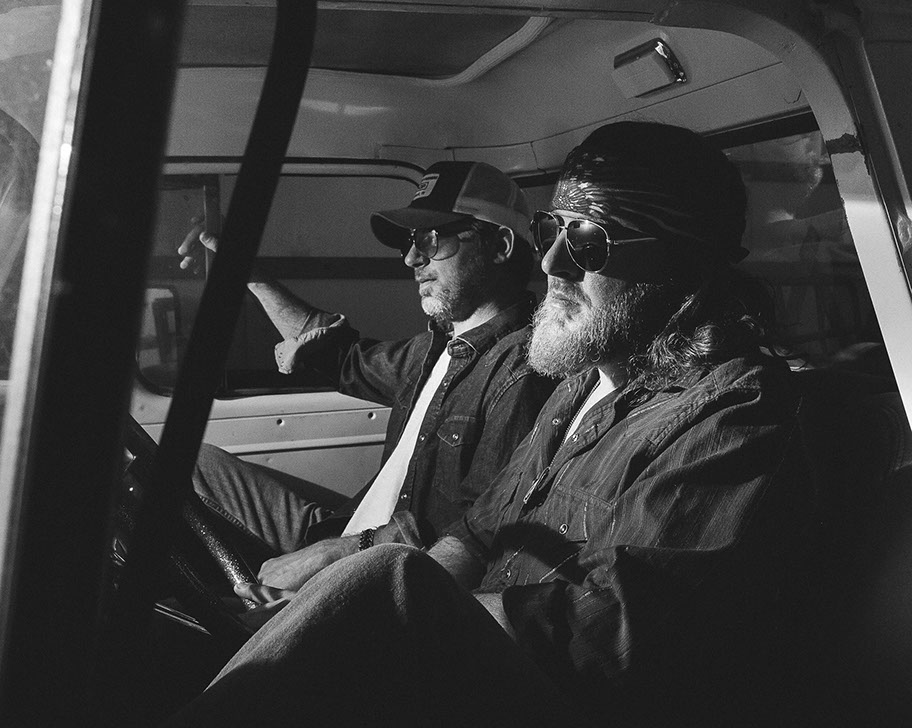