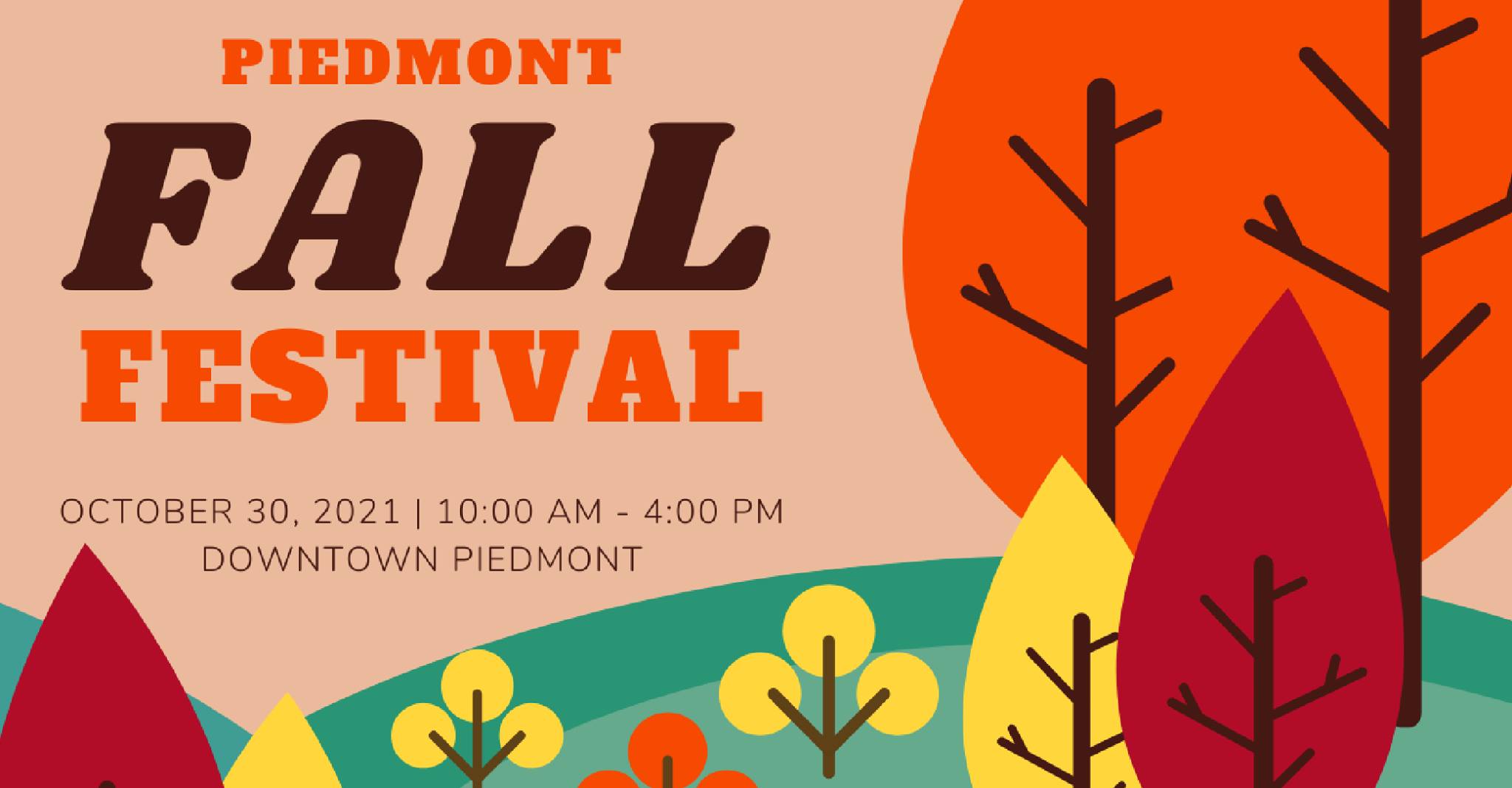 In an effort to bring more community events to the city of Piedmont, the Piedmont Arts & Entertainment Committee was created in March of 2021. Following a wildly successful Independence Day celebration in tandem with the Piedmont Criterium the following day, the Committee wished to see another large-scale event this fall.

With this goal in mind, the Piedmont Arts & Entertainment Committee has collaborated with the City of Piedmont to put on the inaugural Piedmont Fall Festival on Saturday, October 30th in downtown Piedmont, located at the intersection of E Ladiga Street and S Center Avenue. The event will run from 10 AM to 4 PM, and will be followed by the annual Downtown Trick or Treat from 4 PM to 6 PM. Parking for attendees will be available behind Ladiga Fitness and the Piedmont  DAV downtown.

This event will have over 45 vendors of various trades and crafts, as well as some new food vendors. Some activities available will be a baking contest, a costume contest, a water balloon toss at the members of the City Council, a cornhole tournament, and a pumpkin decorating contest. There will also be a bouncy house and slide, sponsored by Piedmont First United Methodist Church. Sam The Balloon Man will be in attendance  from 11 AM to 3 PM, courtesy of Ingram Dental Clinic  and the Piedmont Church of God. Danny Freeman’s Piedmont Pickers will be performing from 1 PM to 4 PM at the downtown gazebo.

More information on the day’s festivities can be found at the official Piedmont Arts & Entertainment Committee Facebook page.

Some of the Best Local Restaurants in Calhoun County, AL 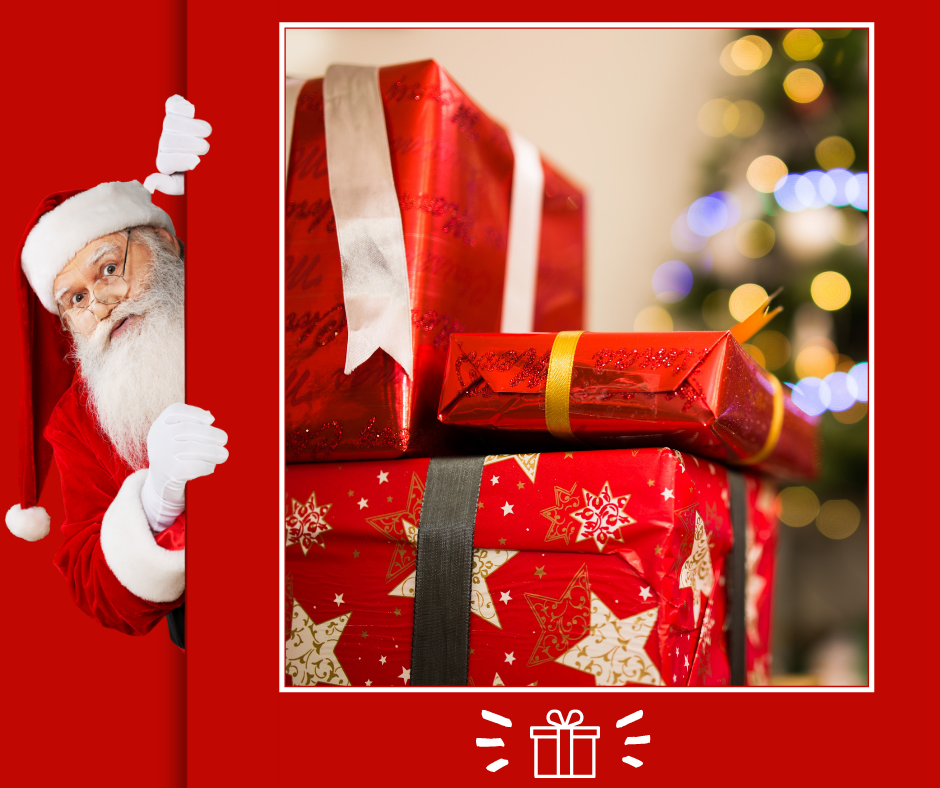 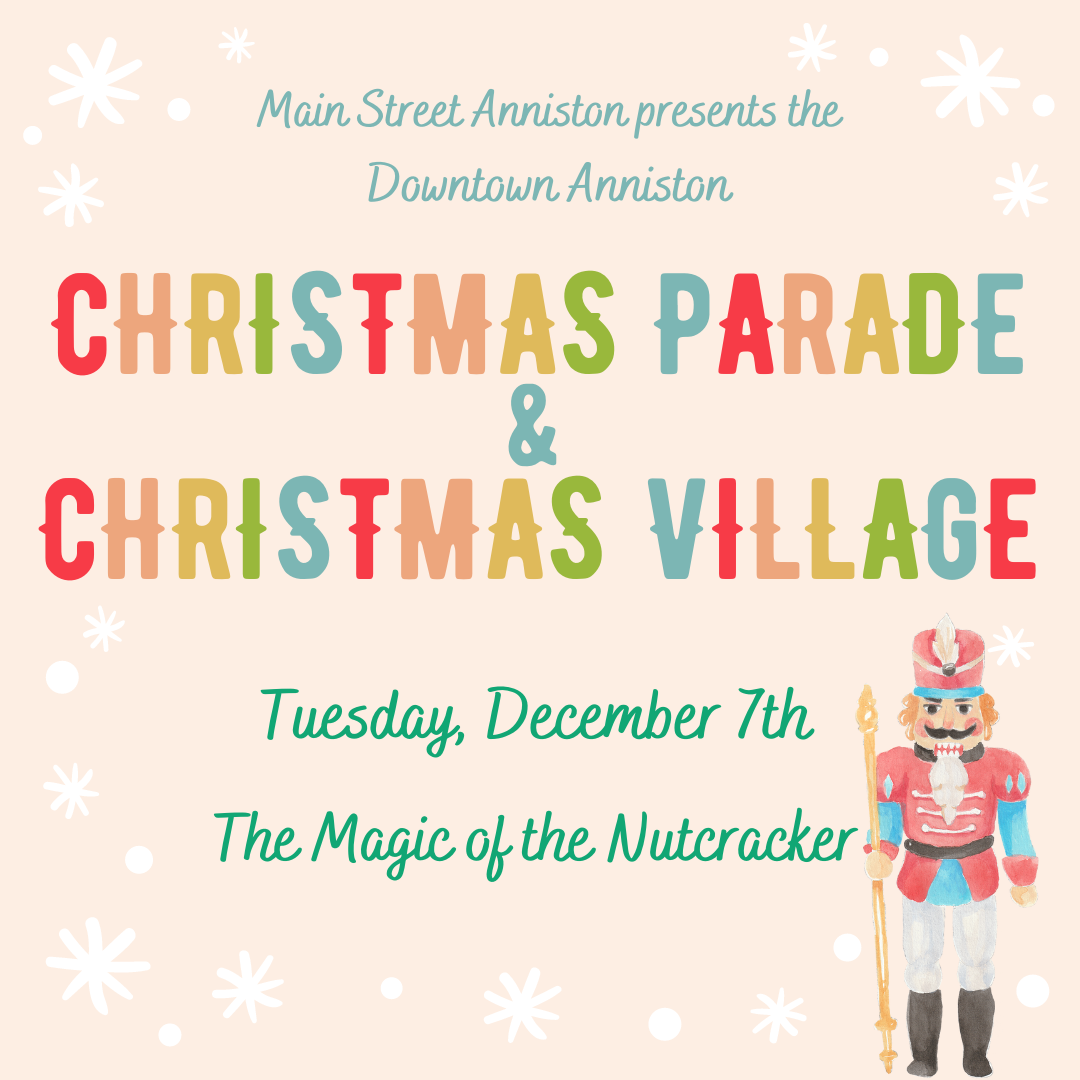 Christmas Time in the City of Anniston