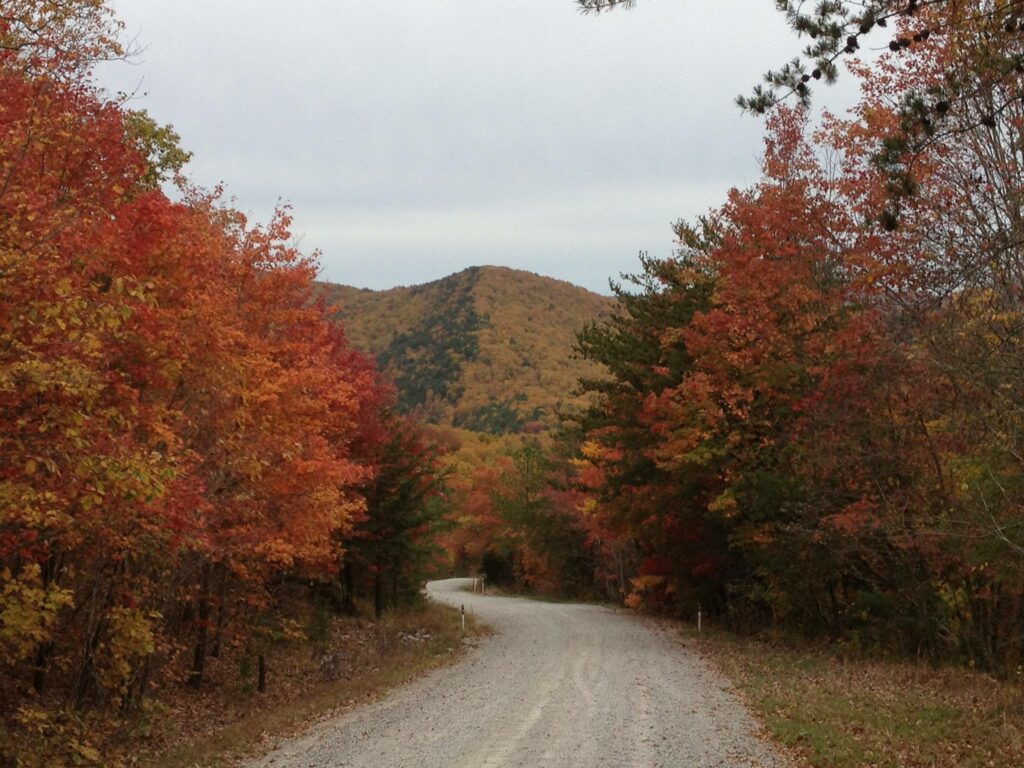 Longleaf pine (Pinus palustris) once spread across about 90 million acres of land in the southeastern United States and covered approximately ⅔ of the land in the state of Alabama. But intensive timber operations in the late 19th and early 20th centuries reduced the range of the valuable tree to a fraction of its historical territory. It is estimated that only around 3 million acres of longleaf pine survive today, mostly in isolated, undeveloped pockets where fires regularly burn. One such valuable pocket of the once vast forest occurs in Calhoun County on the grounds of the former Fort McClellan military base in North Anniston. On May 31, 2003, 7,759 acres of this treasured forest was set aside by the U. S. Fish and Wildlife Service and designated as the Mountain Longleaf National Wildlife Refuge. On October 23, 2003 the Joint Powers Authority contributed an additional 1,257 acres of forest which brought the refuge up to its current size of 9,016 acres.

Alabamians have a rich cultural history of spending time in nature, and the wildlife refuge system provides residents with ample opportunities to pursue outdoor recreation. The Mountain Longleaf National Wildlife Refuge contains over eighteen miles of trails that vary in difficulty and allow the general public quality hiking opportunities during daylight hours. The North Ridge Road Trail, a 1.4 mile trail located close to the Moorman Mountain overlook, and the 3 mile Smoky Mountain Trail located on the South Ridge Road are popular destinations for hikers. Wildlife viewing is the most popular activity for refuge visitors and the trails offer the opportunity to get off the beaten path and into the woodlands where wildlife interactions are more common. The refuge also offers visitors the chance to view many rare plants and wildflowers, including the threatened white fringeless orchid and the common juniper. The common junipers found in the Moorman Mountain area are the only known occurrence of the plant in Alabama and represent the southern end of its range. Hunting is allowed on the refuge and is included in the overlay of the Choccolocco Wildlife Management Area. As such, a state hunting license and management area permit are required on the refuge and can be obtained at the refuge office and at many local outfitters and outdoor stores. Fishing is not allowed on Mountain Longleaf NWR.

Residents of Calhoun County and the surrounding areas live in a region rich in diversity in terms of its natural history, and are fortunate to have access to large swaths of public lands. The designation of the mountain longleaf forests that populate the Choccolocco and Talladega Mountains in the eastern portion of Calhoun County provide a unique opportunity to experience a rare ecosystem that is intact and incredibly diverse. The importance of the refuge in the terms of longleaf preservation and restoration can not be overestimated. The Mountain Longleaf National Wildlife Refuge will ensure that our natural heritage is preserved for our present enjoyment and for the enjoyment of future generations.