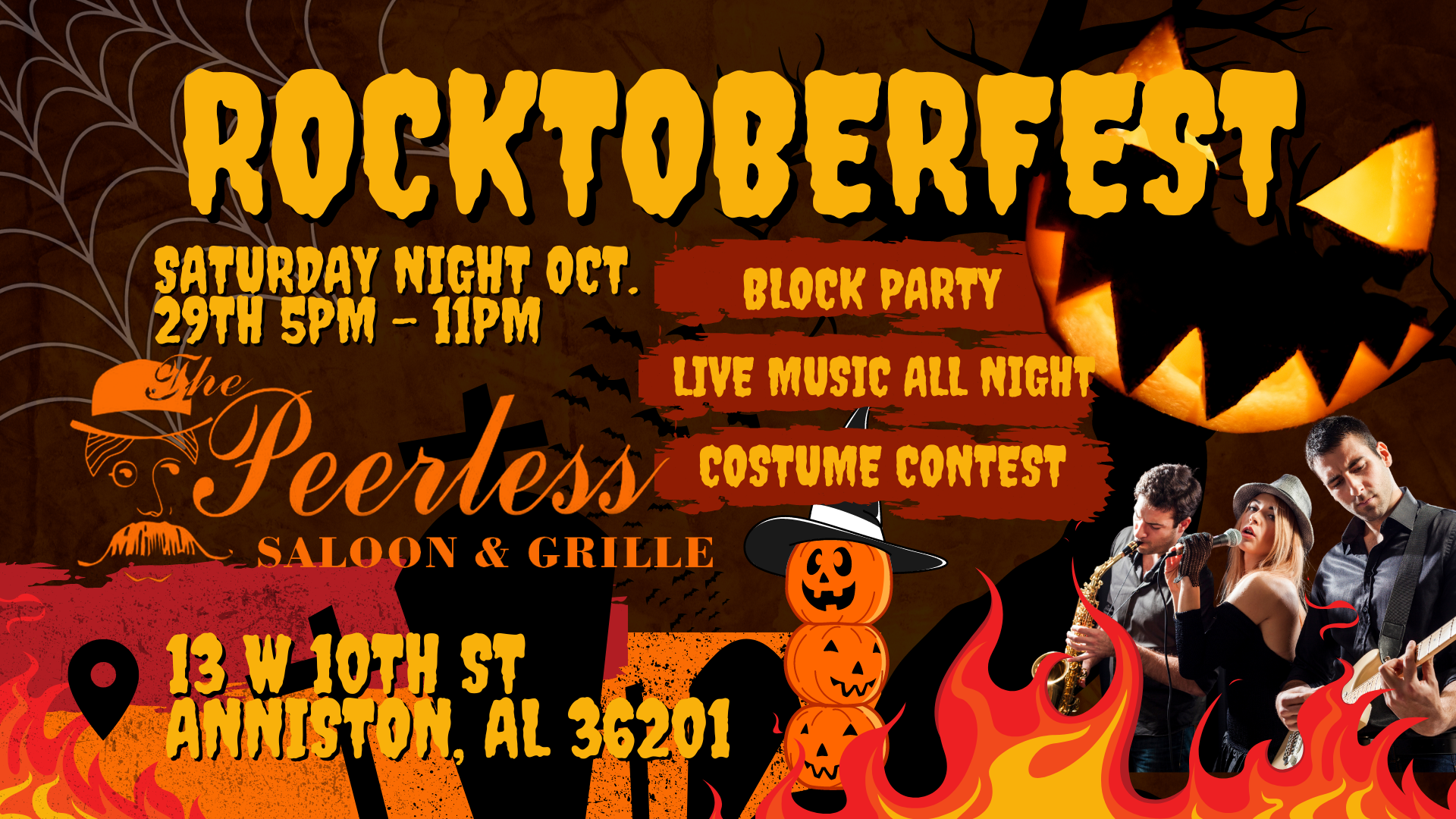 If you still haven’t found a Halloween party in Calhoun County that inspires you to dust the cobwebs off of your favorite Halloween costume (or purchase a new one), then you must not have gotten wind of this one.  The historic Peerless Saloon in downtown Anniston, Alabama is hosting the Rocktoberfest Halloween Block Party and Costume Contest!  This free event takes place on Saturday, October 29 (deathly close to Halloween) from 7pm-10:30pm outside of the Peerless Saloon on W. 10th Street.  And when we say “block party,” we’re not whistling Monster Mash.  The street will literally be blocked off for an outdoor stage where hauntingly awesome live music will blare for hours!  But that’s not all you can enjoy on the biggest party night before Halloween officially arrives…

It may have been quite some time since you donned a Halloween costume, given the events of the past couple of years.  But the wait is over.  If you are a lover of costume contests, the prizes for this contest will inspire a feverish fright of emotions! Why? THE PRIZES!!!

There’s four prizes in this spooktacular contest awarded to the four best-dressed individuals that night.  In no particular order, the prizes are:

Are you ready to dress for the occasion now?  The stakes are high this year, so don’t miss out!

Every evil capitalist out there loves a great merger.  What do you get when you merge the traditional German Oktoberfest with some smoking hot rock music?  ROCKTOBERFEST, dude!!!  The Peerless Saloon, under the ownership of Shirley Nolen and management of Stacy Nolen, has gone all-out this year, taking it to the streets with a generous outdoor stage to allow the bands to strut their stuff in style!  The line-up includes The Rattlesnake Rattlers, Brad Burke, and Stone House Revival.

The Rattlesnake Rattlers have built a local following, as well as a reputation for putting on an eclectic blend of country, blues, folk, and old time music in the American tradition since they hit the stage in 2014.  Currently, the band consists of Kelsey Girdwood on lead vocals and percussion, Gillian McCary on fiddle and vocals, Ian Nelson on guitar and vocals, and Trevor Stewart on upright bass.  Besides branching out beyond the confines of this area, they’ve recently played local venues like Coldwater Brewpub, the Peerless Saloon, and Atomic Johnny’s in Gadsden.

If you enjoy the music of musicians local to Calhoun County, you’ve probably heard Brad Burke, whether playing solo or as part of the duo High Falutin Hitchhikers (with Mark Hanson).  He’s been performing the past six years at venues in Anniston like the Peerless Saloon or the Darkhorse Saloon, and Damn Yankees in Heflin.  Pulling inspiration from old country legends like The Highwaymen (Johnny Cash, Willie Nelson, Kris Kristofferson and Waylon Jennings), as well as Merle Haggard and the more modern Tyler Childers and Sturgill Simpson, Brad’s covers and original tunes will appeal to folks that need to get their country fix.

Stone House Revival is a progressive 90’s grunge/metal/rock band that jams loud and heavy to covers from bands like Pearl Jam, Stone Temple Pilots, Metallica, Korn, and beyond.  Besides rocking it out at the Peerless Saloon, they’ve also performed at Top Trails in Talladega.  This tight-knit group features Rob Erwin on lead vocals, Wes Daniels on guitar, Anthony Wesley on Bass, and Kyle Payne on drums and vocals.

Specials at the Peerless Saloon

As if slamming music and awesome costume contest prizes weren’t enough, the Peerless Saloon is going the extra mile with some specials folks can really appreciate.  One awesome giveaway will occur courtesy of Budweiser–a free door prize from 5pm-9pm featuring Stellar glasses with your name engraved on them (limit one per customer).  Make sure to get there earlier rather than later while supplies last.

Drink specials that day and evening will include:

There will be a special table outside with folks representing the Pak’D Project, a non-profit organization that helps women flee abusive relationships.  They stuff backpacks with necessities for these women such as a smartphone, Visa gift card, food vouchers, and provide them with a 3-night stay in a hotel.  They will be accepting donations at this event.

If you are up for a Halloween evening filled with adventure (and possibly a sighting of Madam Lucinda’s ghost in the Atlanta Room), then come out on Saturday night, October 29 to the Peerless Saloon from 7pm-10:30pm for the Rocktoberfest Block Party, and stay later to enjoy fun times with friends.  It’s located at 13 W. 10th St., Anniston, Alabama.

As always it takes a great community to come together for a great event to be a success. That being said, Kuddos to the Main Sponsor The NEW WDNG 95.1 The Mountain Anniston-Oxford’s Classic Station and these fantastic local businesses for their partnerships SRV Guitars in Anniston, Holmes II Excavation Inc, Mizzell Heating & Air Conditioning, SS PAINT and BODY , The Parlormint, Alabama Plumbing & Drain, Hooligan Harley-Davidson, Mountain Motorsports, Farris Lock and Key, and Cider Ridge Golf Club. 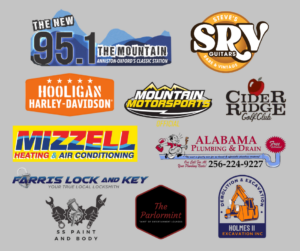 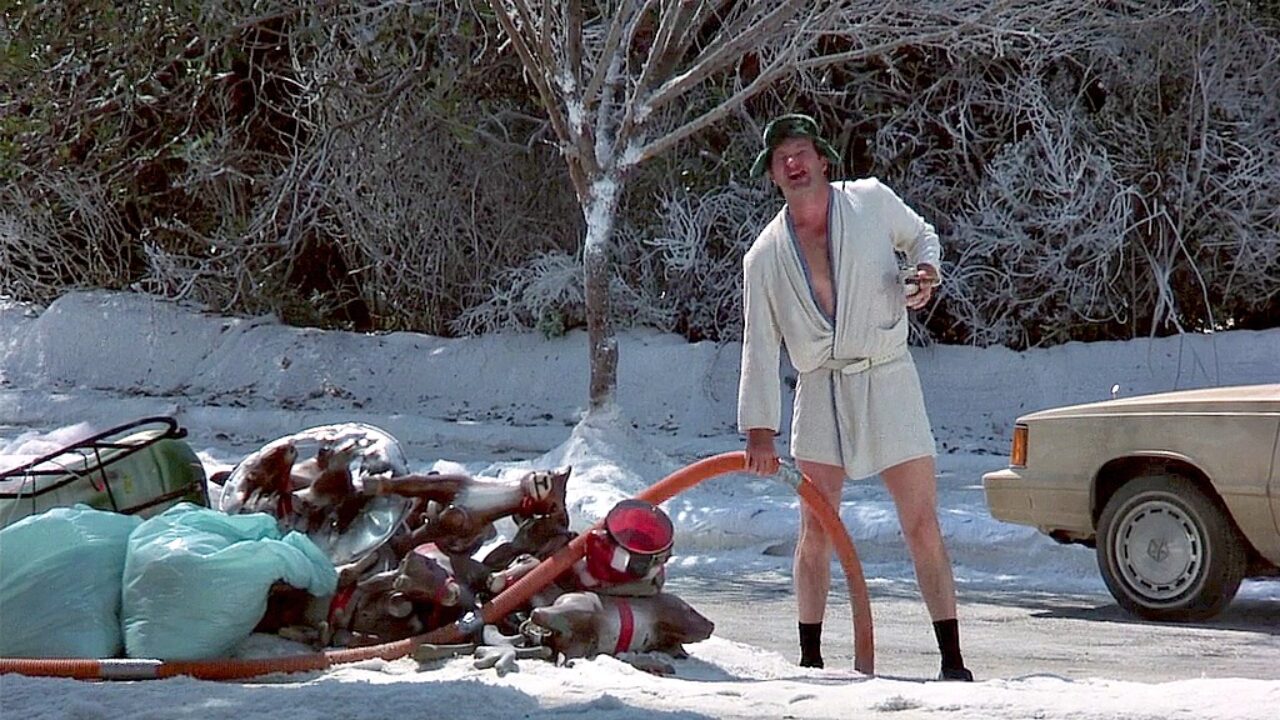 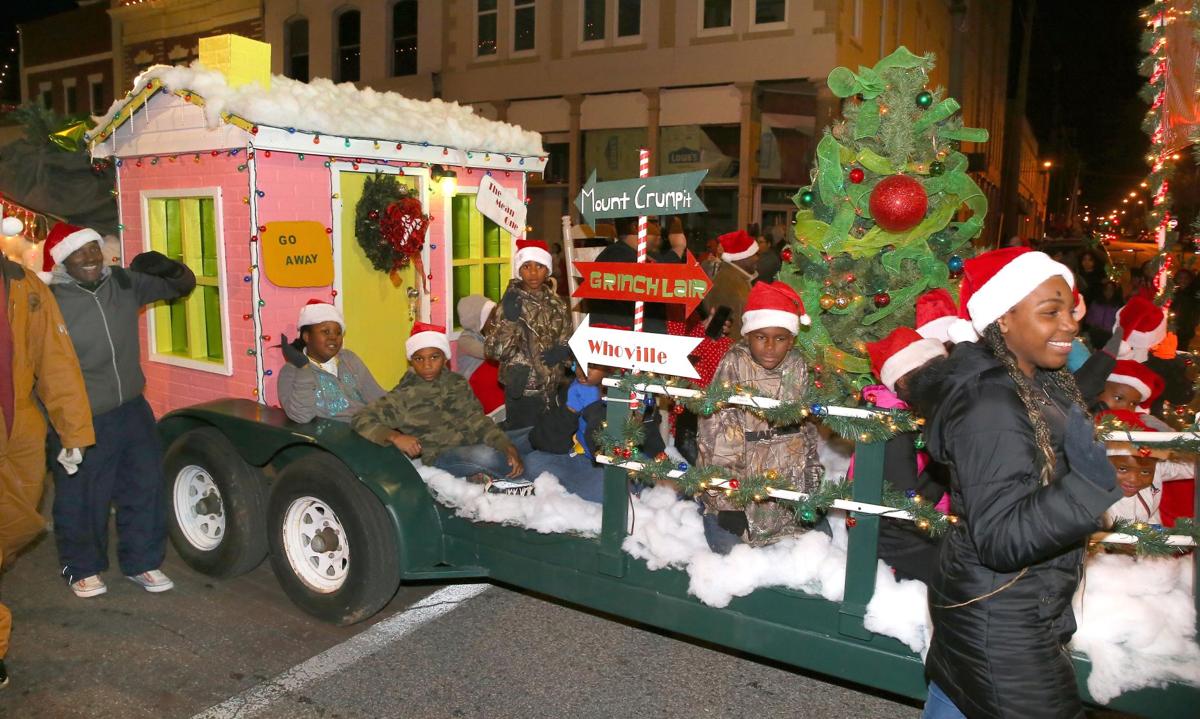