North Alabama is a region of the United States not normally associated with the mainstream film industry.  The rural countryside and small towns seem to be lost in time when compared to other locations in the nation.  With few large cities, large expanses of woodlands, and backroads that can seem like pathways to a long forgotten time, the state is not often considered a prime location to movie executives and film crews.  But in the Netflix film, The Devil All The Time, that obscurity was exactly what drew the filmmakers to the area.  Director Antonio Campos stated that, “It was a challenging shoot just because there were so many locations and we were really spread out over a large portion of northern Alabama.  The nice thing is Alabama hasn’t been filmed in very often, so it’s not as recognizable as some other places that have been filmed in and photographed thoroughly by various films and TV shows.”  But for viewers from North Alabama, it is impossible not to recognize the landscape and local landmarks.

The Devil All The Time was produced as an adaption of Donald Ray Pollock’s 2011 critically acclaimed novel of the same name.  Though the book was set in Ohio and West Virginia, the movie was shot in Alabama.  Viewers in Calhoun County will undoubtedly recognize the scenes filmed in Anniston, which included views of Noble Street and its alleys, as well as interior shots of the historic Peerless Saloon and Grille that is located at 13 West 10th Street in Anniston.  Filming also occurred in Blount County, Deatsville, Pell City, Birmingham, and Montevallo.

Pollock’s novel is an American Gothic tale that follows the lives of various characters whose stories intertwine and overlap in unexpected ways, leading to unforeseen consequences.  The story begins with a surreal experience in the South Pacific during World War II that involved Willard Russell, the principal protagonist Arvin Russell’s, father.  Through a series of random interactions, the main characters touch each other’s lives, and by the time the film climaxes during the Vietnam era their random associations are tied together like a poacher’s knot.  There are Carl and Sandy Henderson, a murderous couple with a penchant for dispatching male hitchhikers.  Emma Russell is a grandmother who does her best to follow the will of God while raising a pair of orphaned children.  There is Roy Laferty, an evangelist that believes he has unearthly power and makes a diabolical sacrifice to prove his faith.  Reverend Preston Teagardin is a preacher with a lustful spirit and a corrupt moral compass. And Sheriff Lee Bodecker, who is Sandy Henderson’s brother, is a lawman that is as corrupt as they come and he is more concerned with his public image and dirty money than he is with law and order.

The Devil All The Time is bleak and dark like many psychological thrillers, and is filled with violence, murder, and death.  But these themes are contrasted by the fact that many of the atrocities occur in the broad light of day.  There is no hiding in the shadows or the darkness of night for the perpetrators of these deeds, and their actions seem more sinister because of it.  The screenplay, which was written by director Antonio Campos and his brother Paulo Campos, was produced by Jake Gyllenhaal and features an all-star cast that makes the lengthy and sometimes convoluted movie worth the view for fans of the genre. 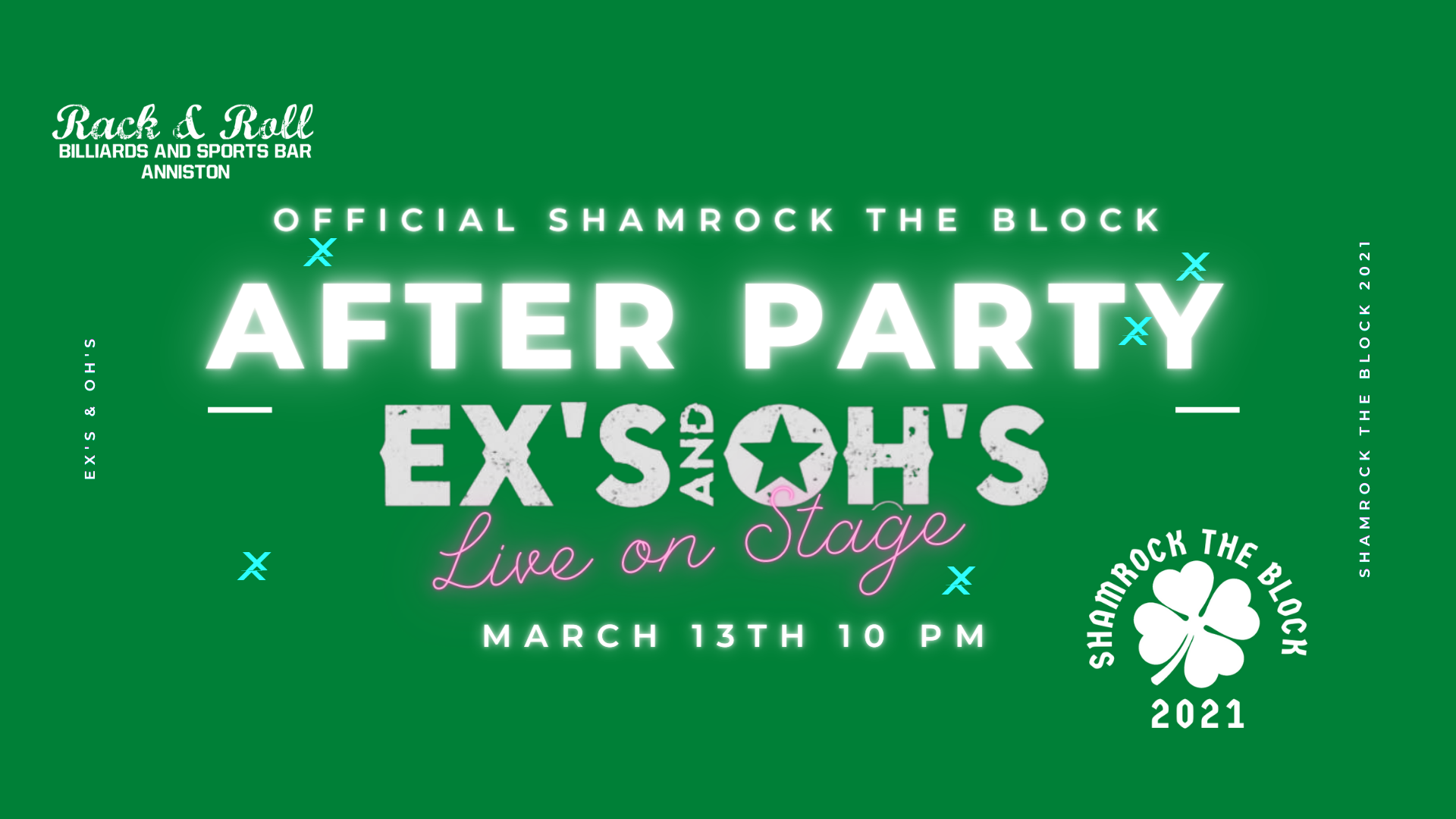 The 1st Annual Shamrock the Block is headed your way! 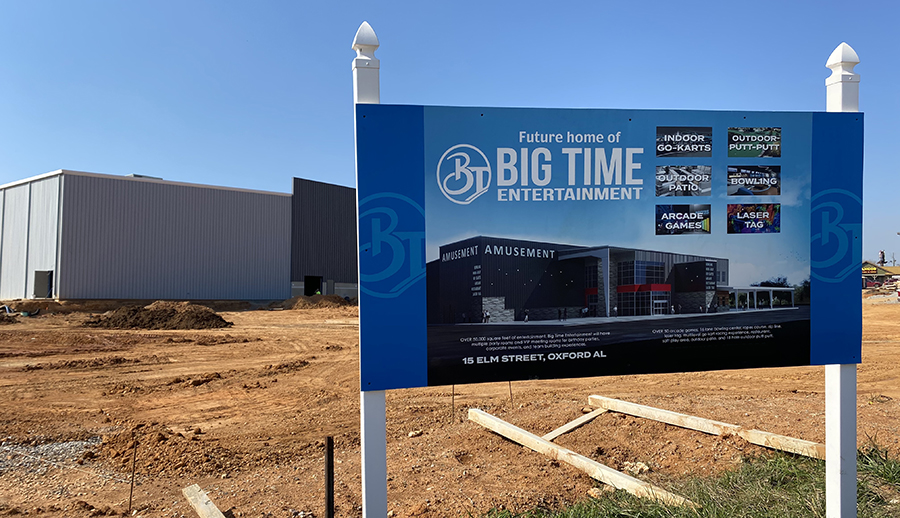