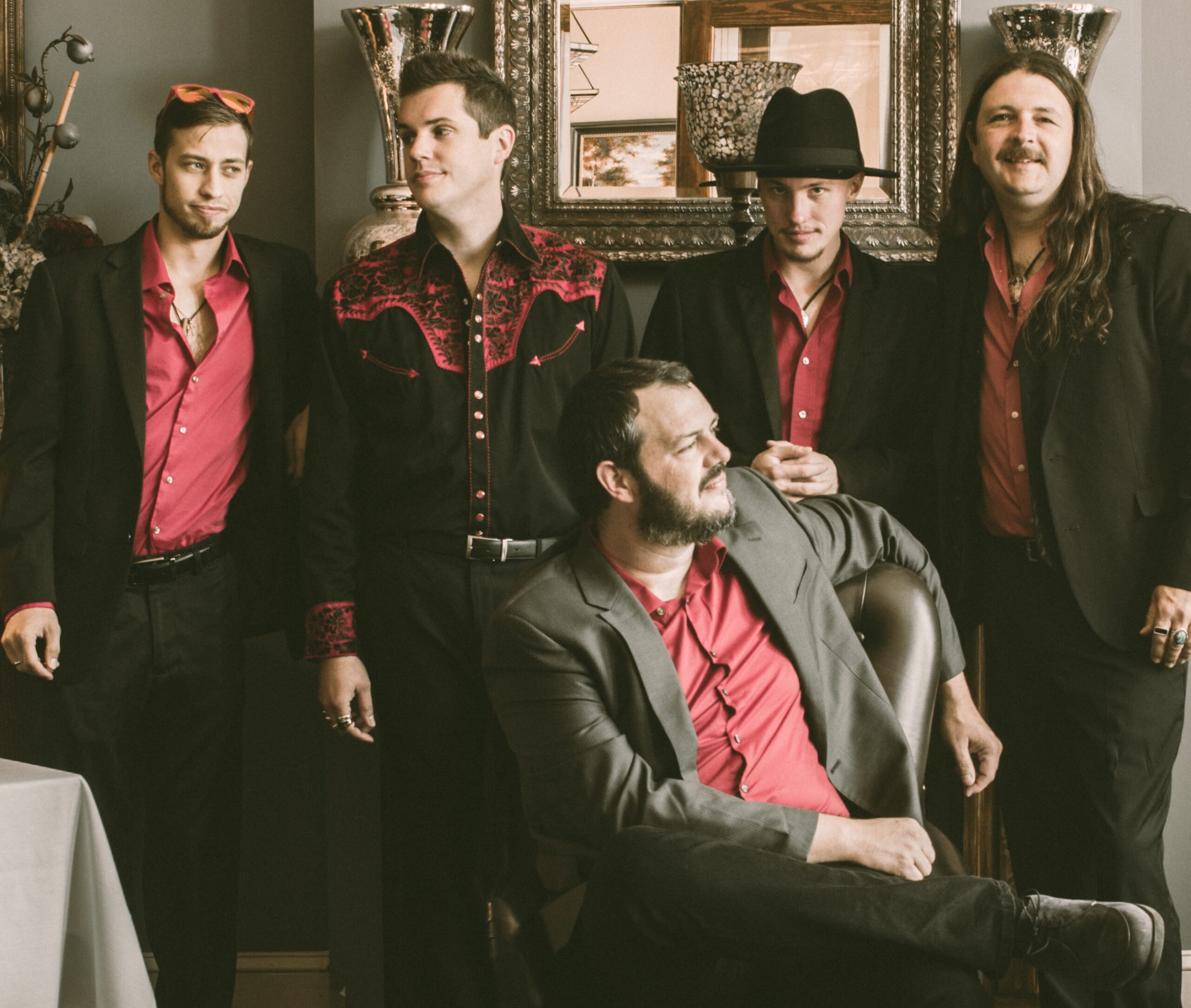 Caldonia brings a fresh take on Southern soul with the new EP, “Caldonia …Is Hurtin’ For You”.

“This album paints a hot and humid picture where dance-able rhythms combine with polished vocals, invoking pure soul.” Get your copy of the album recorded at FAME Studios in Muscle Shoals, AL today for just $10.

Most of the members of Caldonia have a long history with music, having performed in other bands, which makes for a unique blend of musicians. “I think that the common core that pulls us together – in this particular band, aside from just music in general – is a universal genre that appeals of a lot of people,” Fike says of his bandmates.

“We put on a good show and people

like the music,” he continues. “Young and old, black, white, Asian it doesn’t matter. People are just getting up there and just having a good time. Just as much as we are.”

Caldonia released the single “Oh Say” in early December 2019 and was picked up on Spotify playlists which boosted their plays and gave the band momentum leading up to their album release. “That’s really, really inspiring for us,” Fike says.  “There’s definitely a demographic for it. It’s not a niche thing.”

While the men of Caldonia are riding the high of their new EP, Fike admits that the life of a musician is not all roses saying, “You have to have a fiery passion for [music] because you’re going to get out what you put in… you have to give it everything you can.”

“Once you’re on the stage and the adrenaline is flowing and everybody is dancing and clapping, zero compares to that,” Fike adds. “We have a passion for it, so we want to keep going.”

Follow Caldonia on socials and at caldoniamusic.com for updates on the band’s touring schedule, and to contact the band for booking information.