After a year of event cancellations due to COVID, one of Alabama’s top cycling events has returned to the City of Piedmont. This Fourth of July, hundreds of cyclists and spectators are expected to visit the city for the Piedmont Criterium. The Piedmont Criterium will take place on Sunday, July 4, as part of a two-day event of the Alabama Cycling Classic, which attracts elite and national cyclists from across the country. This marks the 8th year for the Alabama Cycling Classic’s day two event to be held in Piedmont and the first time ever for the city to engage in hosting a downtown criterium.

The Piedmont Criterium begins at 8am on Sunday, offering a one-kilometer course showcasing the beautiful sights of downtown. There are eight categorized races, from two junior events to races for Masters and pro riders. Race fans will enjoy downtown restaurants, shops, and nearby attractions. Beginning at 2p.m., Shell’s Downtown (105 N Center Ave.) will host a post-criterium mixer with food and beverages. There will be live entertainment from local artist Savannah Byers, who appeared on NBC’s The Voice.

City officials are optimistic about the race with hopes that it showcases the city in a positive light.

“COVID changed so many things and many events had to be cancelled due to the pandemic. Change is hard on everyone and not being able to participate in so many things made for a very difficult past year,” said Mayor Bill Baker of the City of Piedmont. “Enjoying a race or ride, getting together with others to socialize, fellowship with food and fun are many of the things that we have missed and are ready to see again.”

Admission is free for all spectators for the race. Spectators are encouraged to bring their cameras and watch the race along the course, and perhaps catch a glimpse of their favorite cyclist near the start/finish line, which will be located near Piedmont City Hall on N. Center Ave.  Junior races will start at 8 a.m., with events concluding at approximately 3 p.m. with the Men’s and Women’s Pro races. An awards ceremony will follow. For a complete schedule of the Piedmont Criterium, visit www.annistoncycling.com 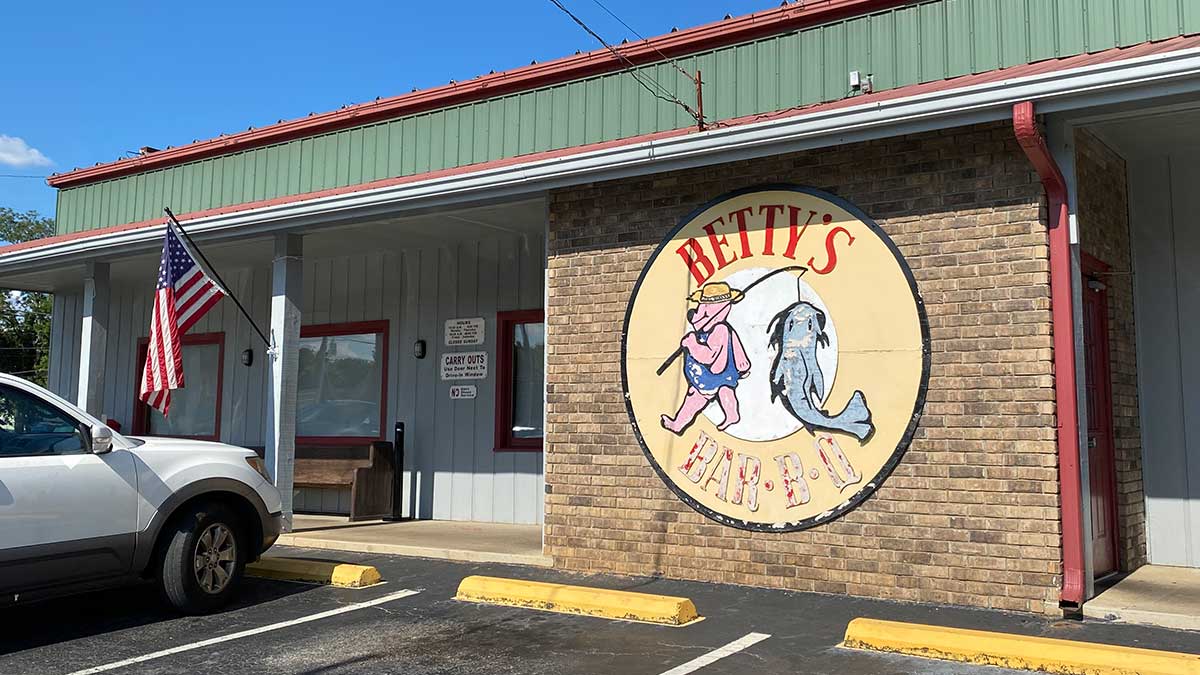 Lunch for a month at Betty’s BBQ 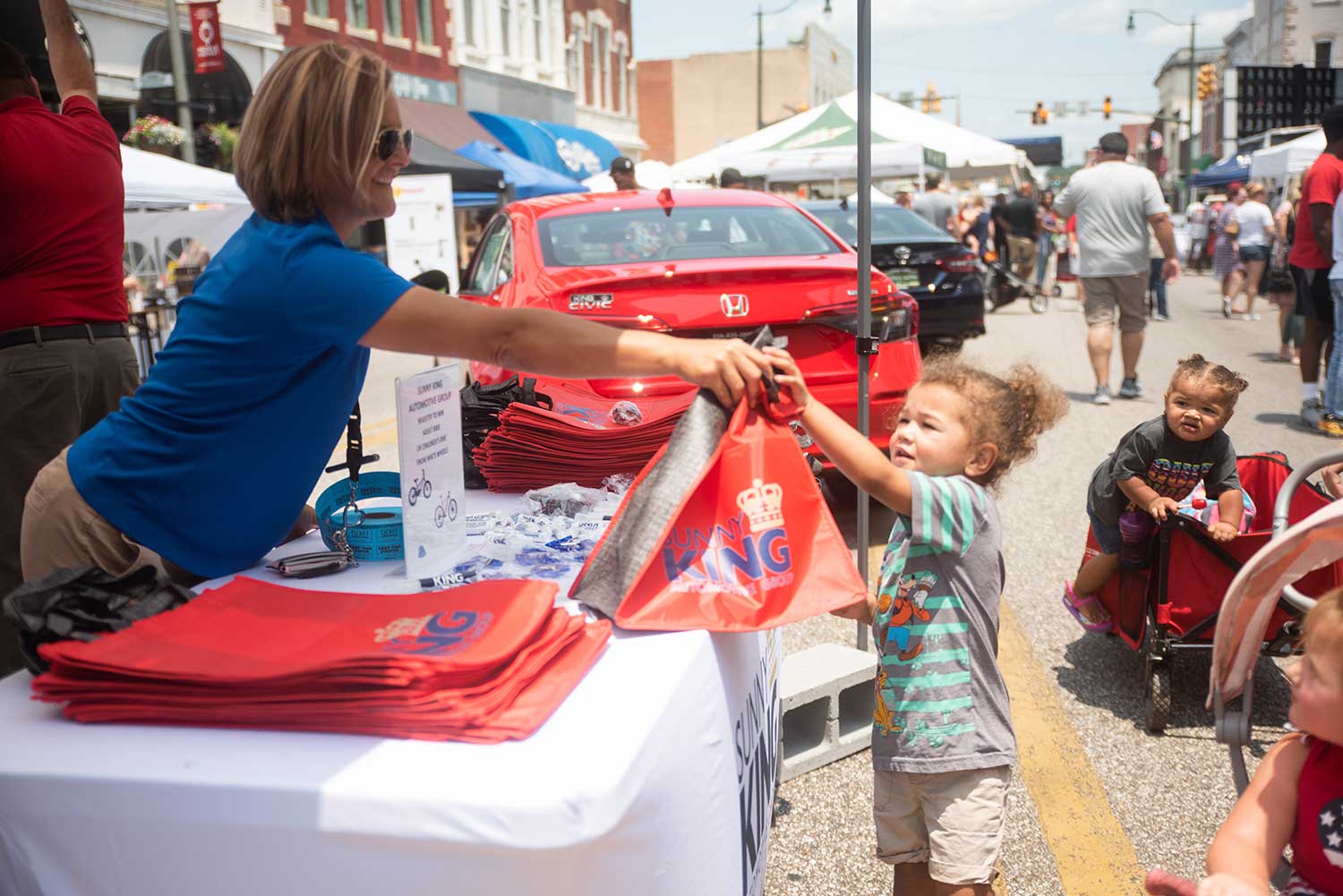 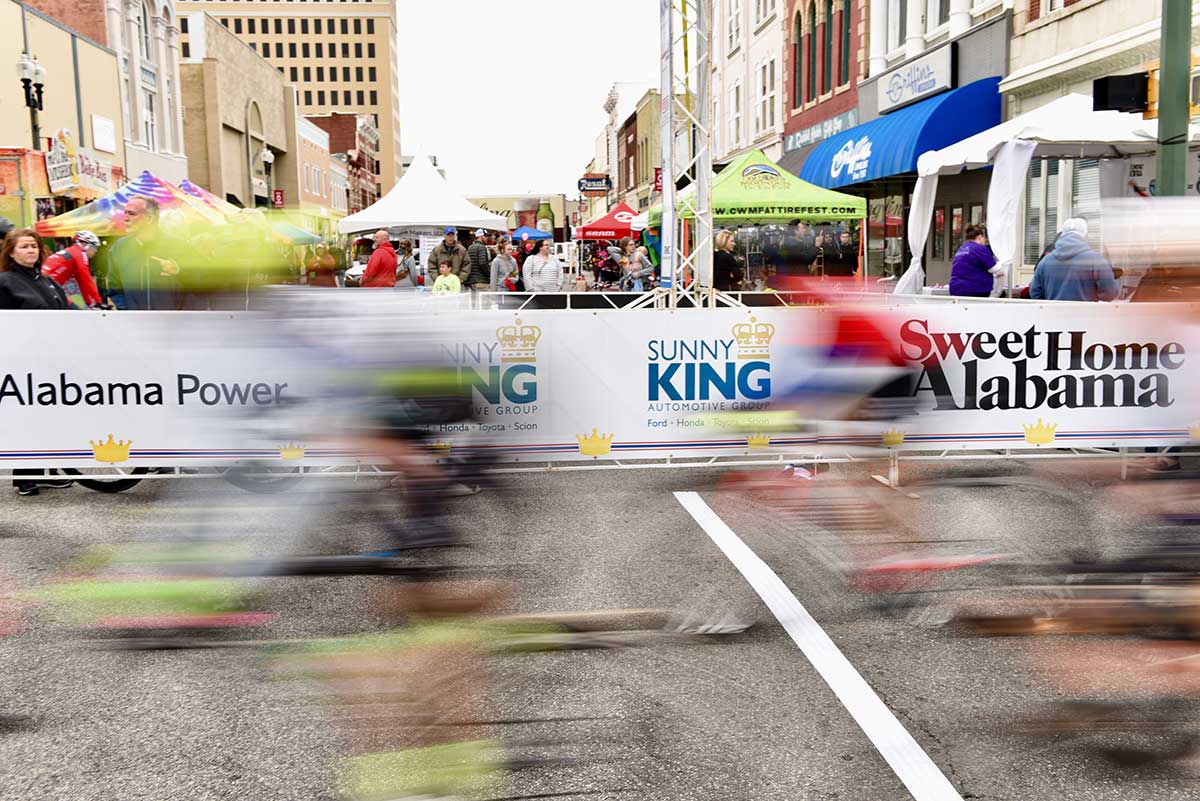