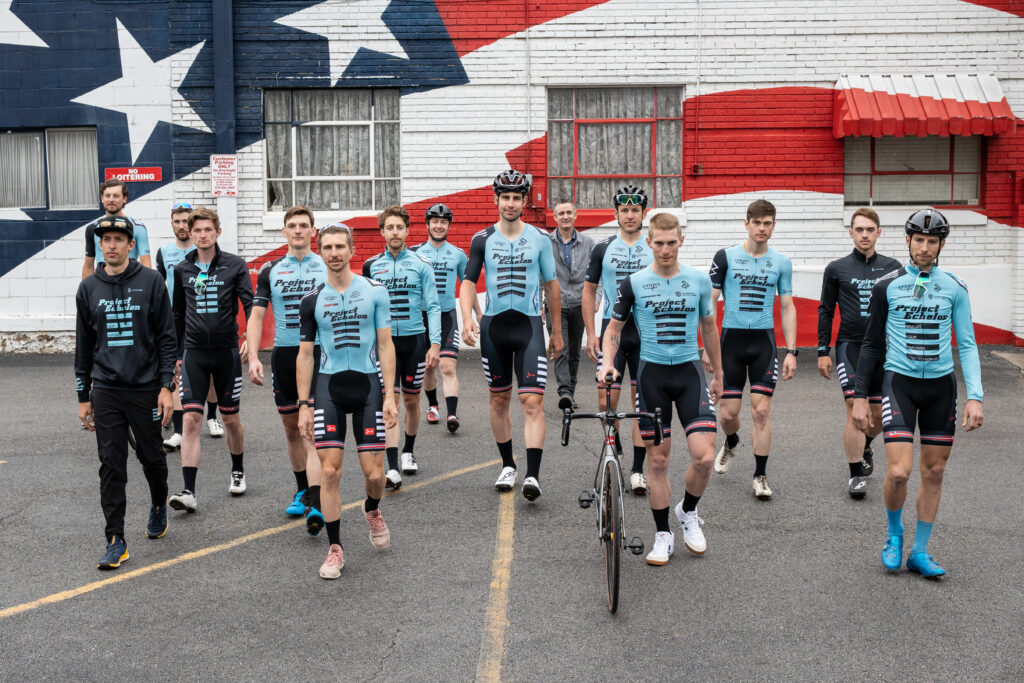 Professional Cycling Team Helps to Educate, Equip and Empower Veterans Through Physical Activity Project Echelon, co-founded by veteran Eric Beach and professional cyclist Eric Hill, use their platform in professional sport to carry out their mission of educating, equipping, and empowering veterans through physical activity. According to a report published by the United States Department of Veterans […]

The King of All Crits Weekend Returns 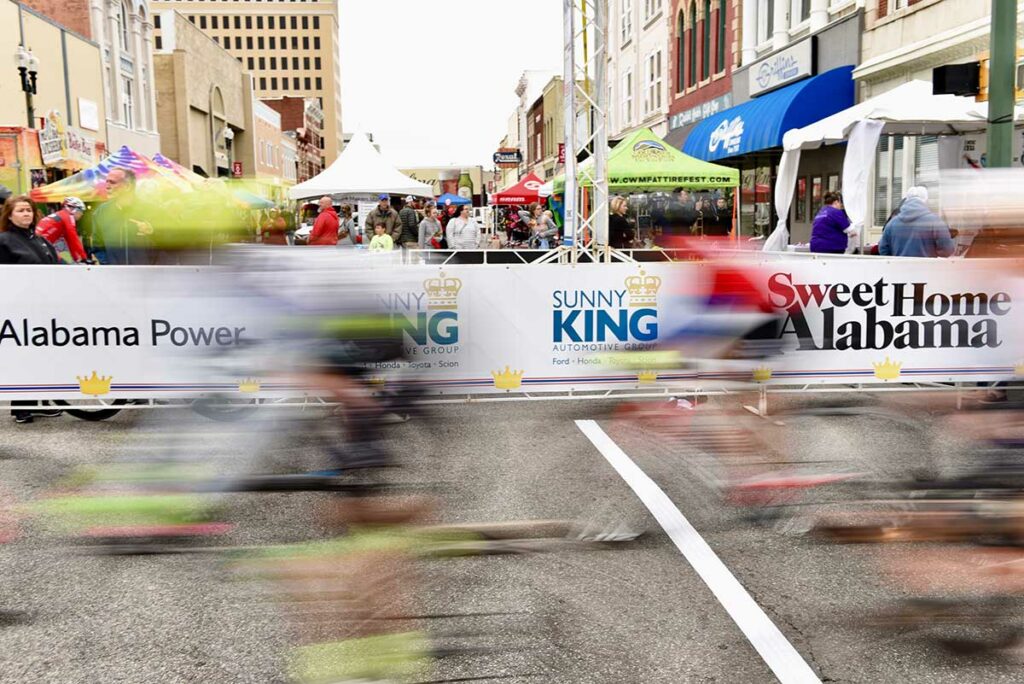 The Alabama Cycling Classic combines the Sunny King Criterium with the Noble Street Festival in downtown Anniston on Saturday, July 3, with the Piedmont Criterium on Sunday, July 4. It has been named a Top 10 Event in Alabama for tourism. Cyclists are expected to compete over the weekend, including many juniors and elite professionals […] 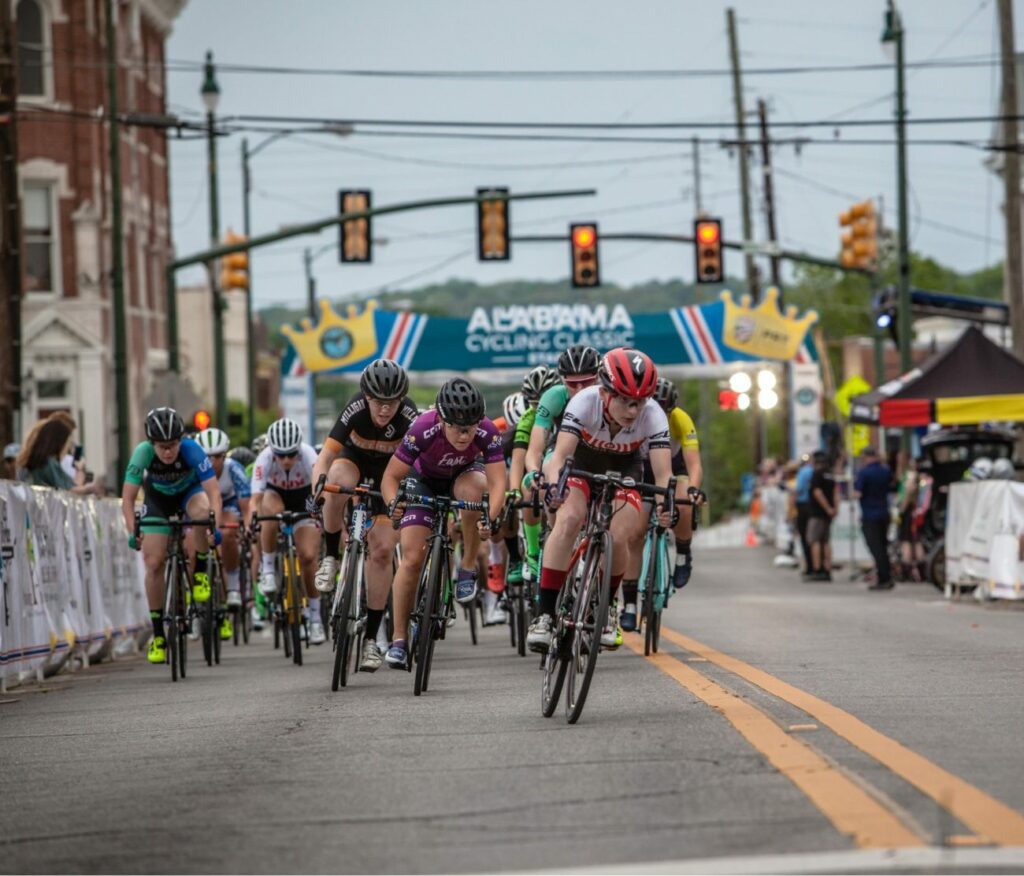 After a year of event cancellations due to COVID, one of Alabama’s top cycling events has returned to the City of Piedmont. This Fourth of July, hundreds of cyclists and spectators are expected to visit the city for the Piedmont Criterium. The Piedmont Criterium will take place on Sunday, July 4, as part of a […] 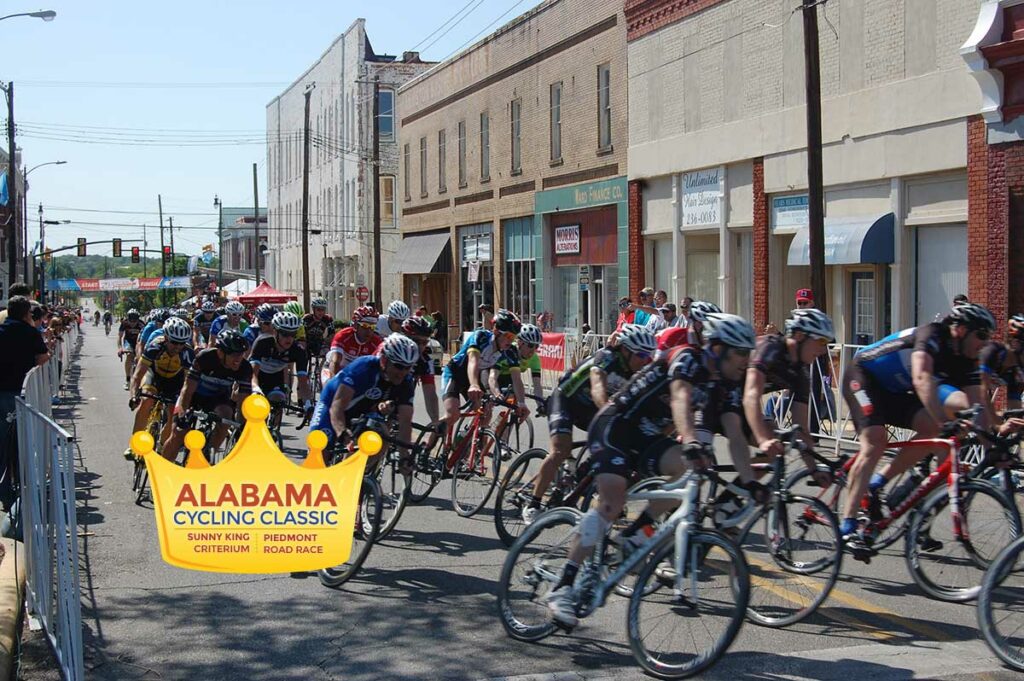 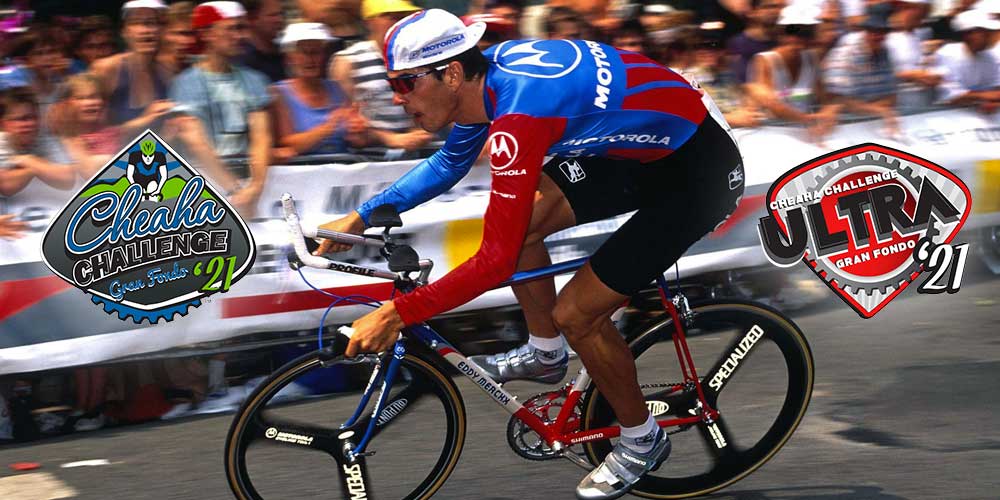 The Chief Ladiga Trail has been an ongoing project for the City of Anniston, Alabama and the residents of Calhoun County for many years.  As the state’s first rails to trails venture, the Chief Ladiga Trail presently extends from the Michael Tucker Park area of North Anniston and traverses the towns of Weaver, Jacksonville, and […]

by Stephen Hartsfield Following the closure of Ft. McClellan in 1999, there have been many discussions on how to utilize the sprawling facility located in the Lenlock area.  Initially, community leaders from Anniston and Calhoun County established the Fort McClellan Joint Powers Authority and were tasked with the redevelopment and reuse planning of the former […]