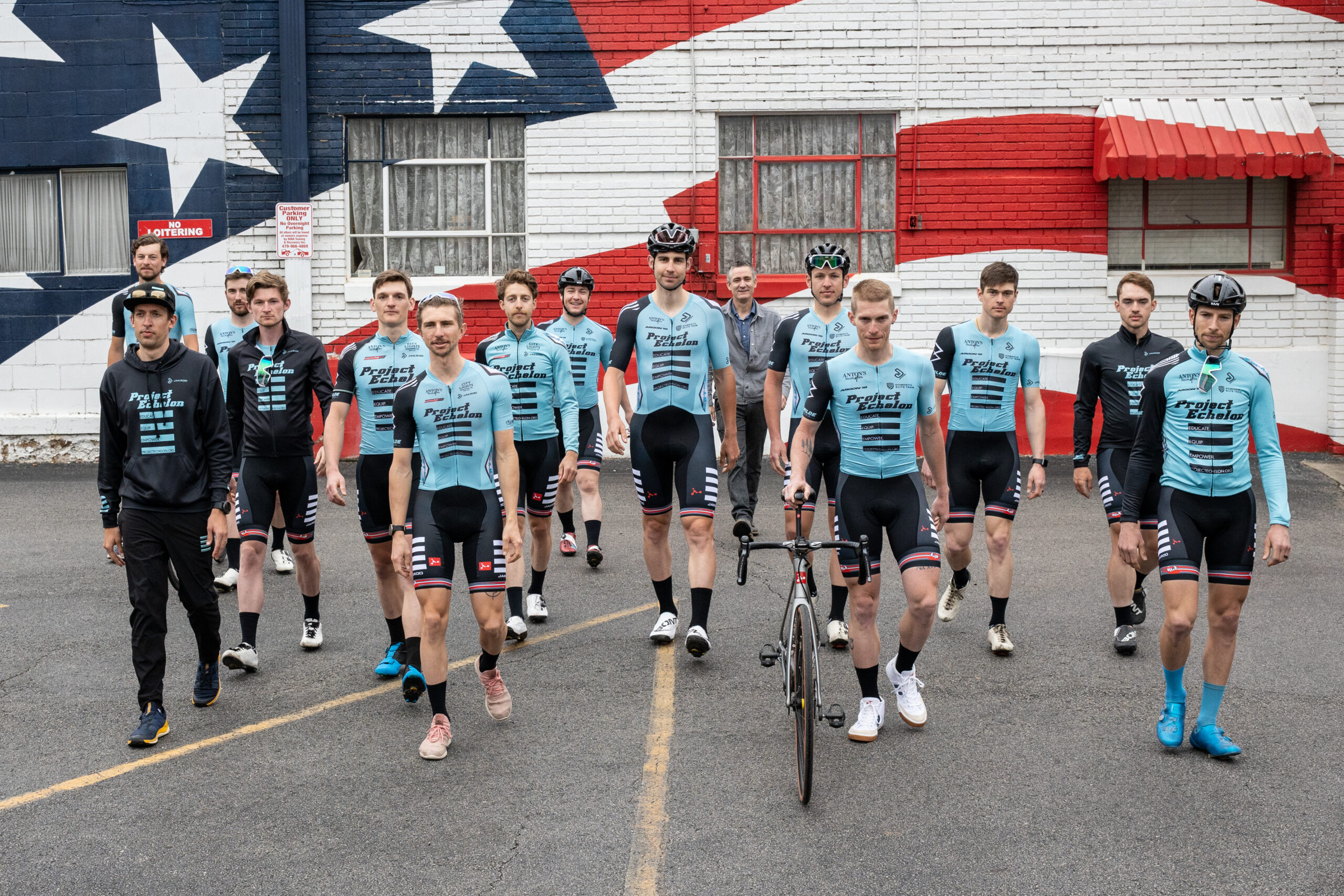 Project Echelon, co-founded by veteran Eric Beach and professional cyclist Eric Hill, use their platform in professional sport to carry out their mission of educating, equipping, and empowering veterans through physical activity. According to a report published by the United States Department of Veterans Affairs (VA) in 2018, an average of seventeen veterans die from suicide per day. Beach was nearly part of that statistic until he reached out to Eric Hill and found purpose and peace while training for his first triathlon.

Eric Beach doesn’t really feel comfortable on a bike. And yet, the bike kind of saved him from the despair that followed him after he left the Army, and that healing of racing a bike led to him co-founding a pro cycling team. Which, in turn, helps veterans.

Today, Project Echelon has about 300+ veterans enrolled in their program. These veterans receive equipment, coaching, mentoring, outreach and education, and suicide prevention trainings. In 2021, Project Echelon distributed over $70,000 in grants, and provided  over 3500 hours of mentoring to veterans.

Project Echelon will be joining us on the start line for the Sunny King Criterium as well as meeting up with Wounded Warrior Alabama.

“With Alabama being home to one of the largest veteran populations in the U.S., and with several major military bases in the state, it’s important for us to come to Anniston every year for Sunny King,” said Hill. “This year, we especially look forward to connecting with Wounded Warrior Alabama and providing them with resources to find greater success in their healing journey.”

On Saturday, April 9th Project Echelon will meet with Bill Williams of Wounded Warrior Alabama at 9 a.m. at Combat Park to meet some veterans and enjoy all that Combat Park has to offer. The team will then head over to Wounded Warrior Way at the Noble Street Festival for a meet and greet from 11:30 to 12:30 in advance of the Men’s professional race. Bill Williams from Combat Park and Wounded Warrior Alabama said “It’s such an honor to have a prestigious organization like Project Echelon teaming up and working with us to support our Veterans. Please join us at the meet and greet and meet these Heroes! ” At 7:30 p.m. Project Echelon will line up with the best teams in U.S. Cycling to race for the crown! 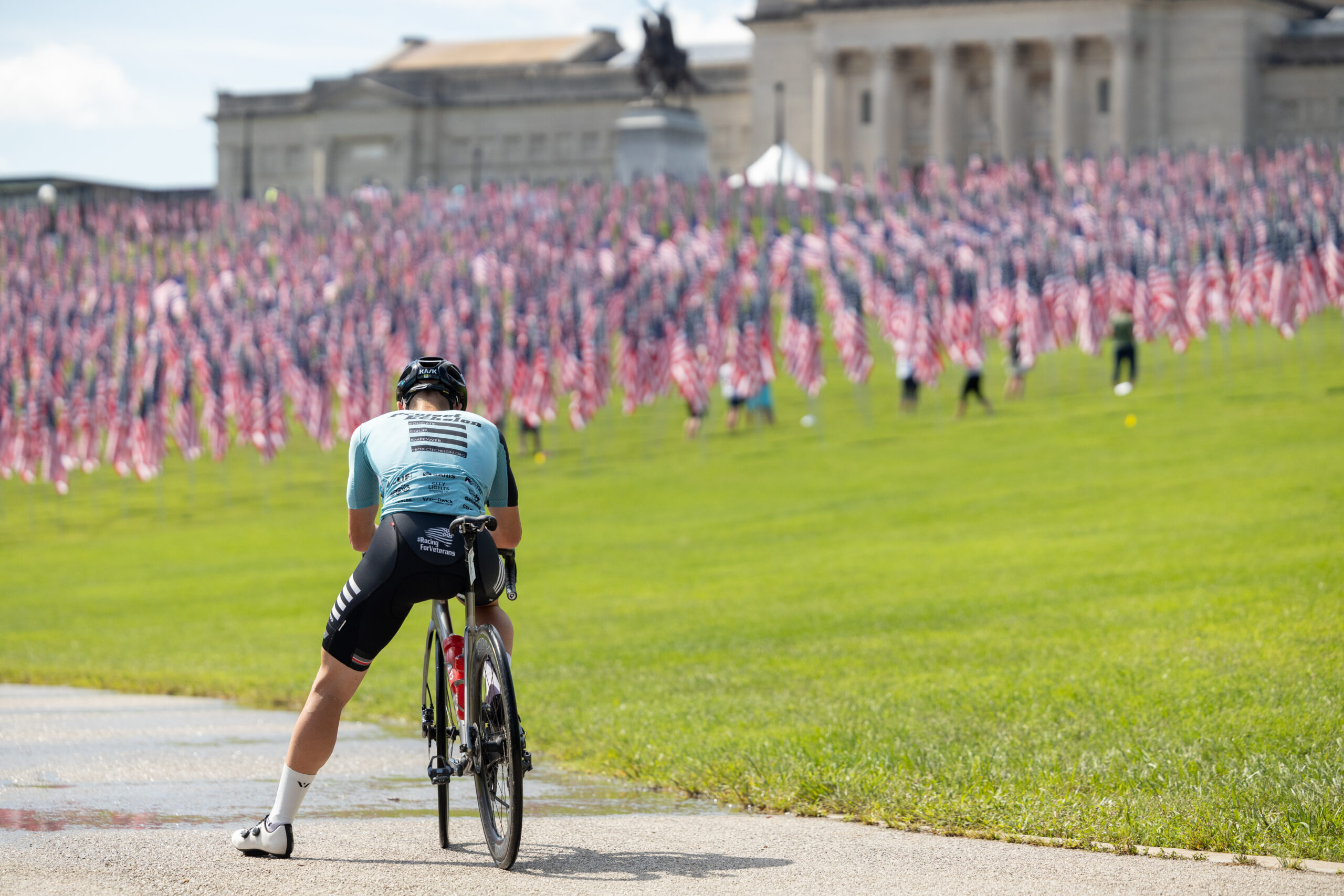 For More on Combat Park and Wounded Warrior Alabama Click Below

Anniston, AL “We Are More” 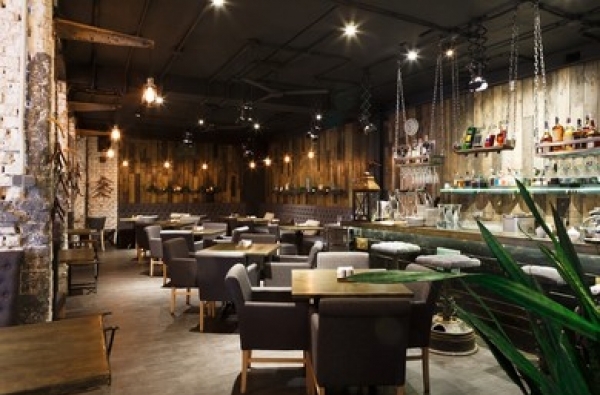 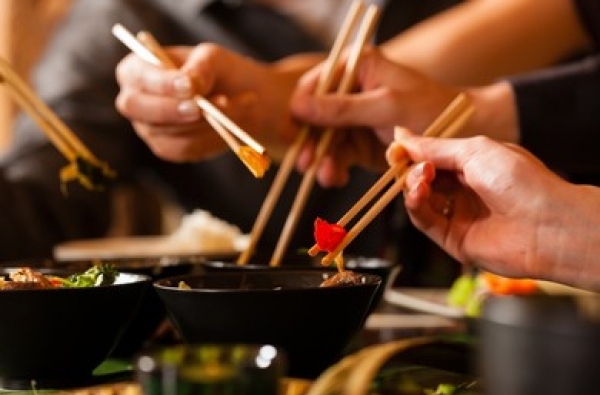