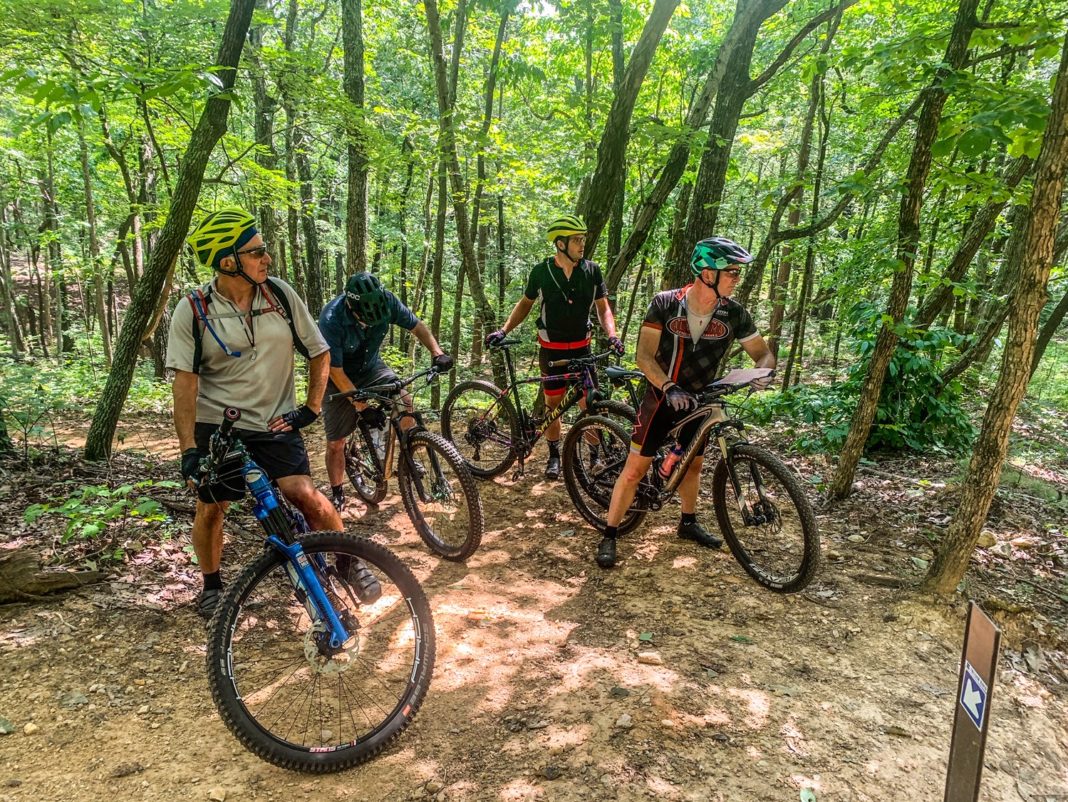 Following the closure of Ft. McClellan in 1999, there have been many discussions on how to utilize the sprawling facility located in the Lenlock area.  Initially, community leaders from Anniston and Calhoun County established the Fort McClellan Joint Powers Authority and were tasked with the redevelopment and reuse planning of the former United States Army facility.  In March of 2010, following the signing of Act #2009-337 by Alabama Governor Bob Riley, the McClellan Development Authority (MDA) was created and assumed the responsibility of guiding the economic development of the former fort.

On September 1, 2020 the McClellan Development Authority announced the opening of Phase II of the McClellan Mountain Bike Trails.  Phase II of the trail system has added another five miles of trails in the last four months and brings the total number of trails in the system up to ten miles.  All ten miles of the trails were designed by Trail Solutions, with the Phase I trails being the first course in Alabama specifically designed and built to NICA standards.  Phase I of the trails are ideal for beginning and intermediate riders with smooth climbs and descents, while Phase II provides rugged climbs to panoramic views with many fast descent options.

Julie Moss, the Director of the MDA said, “We are very excited and proud of the mountain bike trails that the MDA has built here at McClellan. If you haven’t been out to see the trails whether to bike or hike, we encourage you to do so; it’s a great way to enjoy the outdoors especially in this difficult time of social distancing.”

In hopes of including part of Phase II into the National Interscholastic Cycling Association Melee at McClellan bike race, a few of the NICA Alabama League Management Team came out to ride Phase II in order to evaluate the addition.  The Melee at McClellan race is scheduled for March 20-21, 2021 and this competition will be the second race held on the trails at McClellan.  Last year’s attendance was calculated at 2000 people, with around 600 of those being bike racers.

The trails at McClellan offer a high quality mountain biking experience regardless of skill level.  Its location in the Appalachian foothills and its proximity to modern facilities make the trails an ideal location for quality recreation in Calhoun County, Alabama. 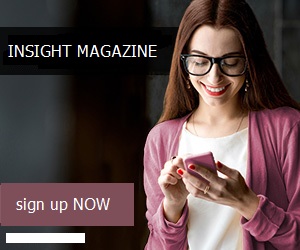 Editorial Team - June 1, 2020
0
by Stephen Hartsfield The onset of Covid-19 in the United States of America, and the subsequent response, has affected...